How safe are VPN solutions?

Despite multiple warnings from DHS on VPN vulnerabilities we have seen attackers (REvil) using ransomware to take down Travelex (a foreign exchange and travel insurance firm).

In June 2020, they launched an auction site, where National Identification Numbers, date of birth, credit card information of their customers went under the hammer. Travelex fell prey to a ransomware attack (on New Year’s Eve) because they failed to install a patch issued by their VPN - Pulse Secure. This vulnerability allowed remote attackers to enter without username or password allowing them to turn off multi-factor authentication and steal 5GB data from their servers.

In our recent report series  called ‘Cyber Risk in Working Remotely’ we examined popular VPN applications and their inherent vulnerabilities. This definitive report is an eye-opener for organizations as we analyzed popular applications such as Fortinet, Pulse Secure, Palo Alto, Check Point, SonicWall, OpenVPN, Citrix, Cisco and many others for vulnerabilities. 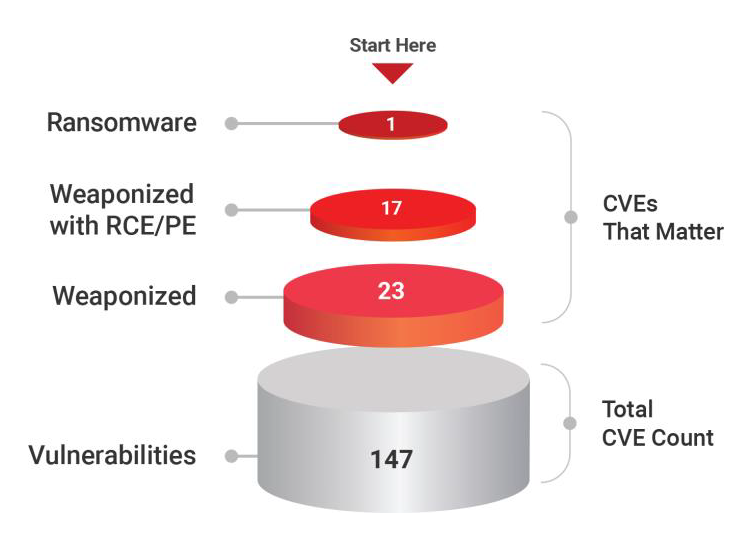 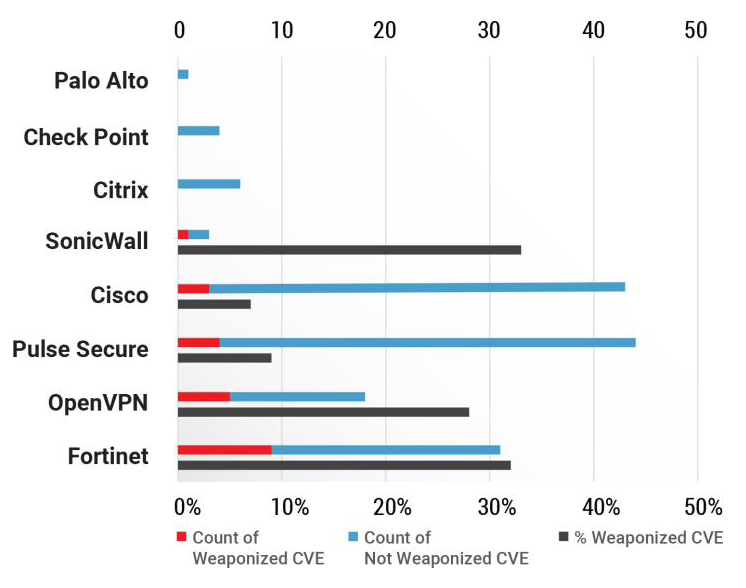 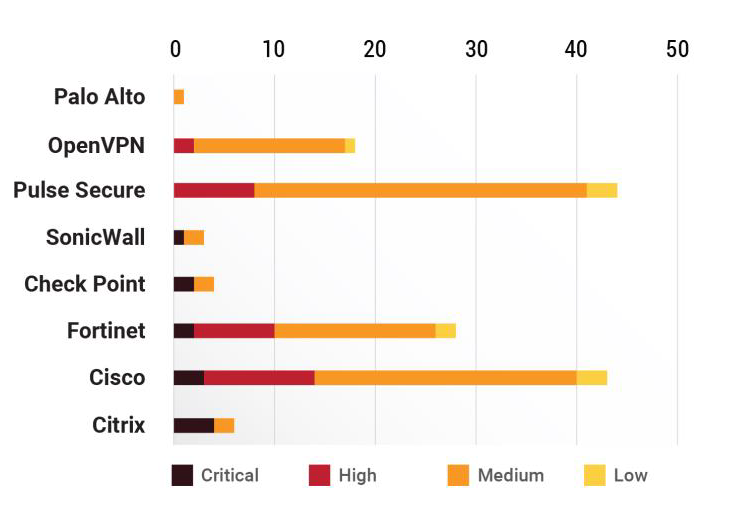 The scanners that ought to detect these vulnerabilities are not doing their job!

With popular scan systems not having our back, vigilance is called for. There are 124 vulnerabilities in VPNs that are just waiting to be weaponized.

Threat actors are moving fast and unless you want to pay a huge ransom for your data or watch it being auctioned, vigilance is called for. Don’t be complacent about installing patches for your scan systems and until these CVS are addressed, we would recommend that you use applications that have a smaller number of vulnerabilities. 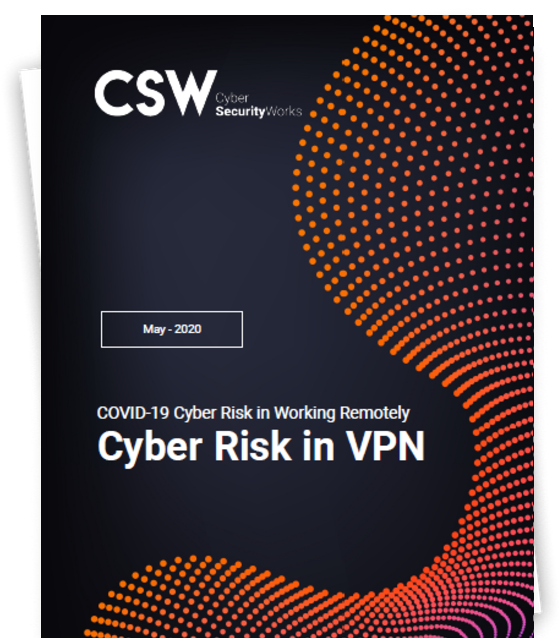