How safe are Databases?

Cyber threat actors have been working hard during these pandemic times. The lockdown that came at the wake of this virus attack was sudden and unplanned. Systems, infrastructure, and sensitive information that was hitherto viewed within the secure walls of one’s office is now being accessed through insecure connections and unsafe laptops from one’s home.

The year 2020 will probably go down in history as the worst year for database breaches and we are only halfway through it.

We recently released a report series called ‘Cyber Risk in Working Remotely’ where we examined popular database solutions for vulnerabilities. 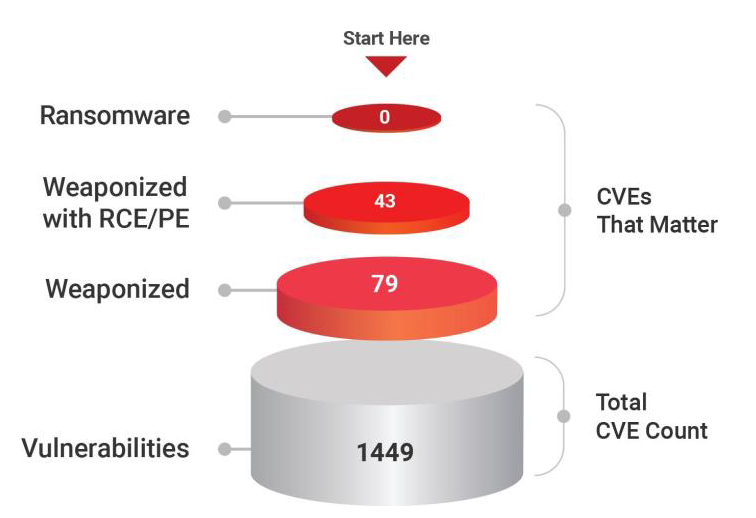 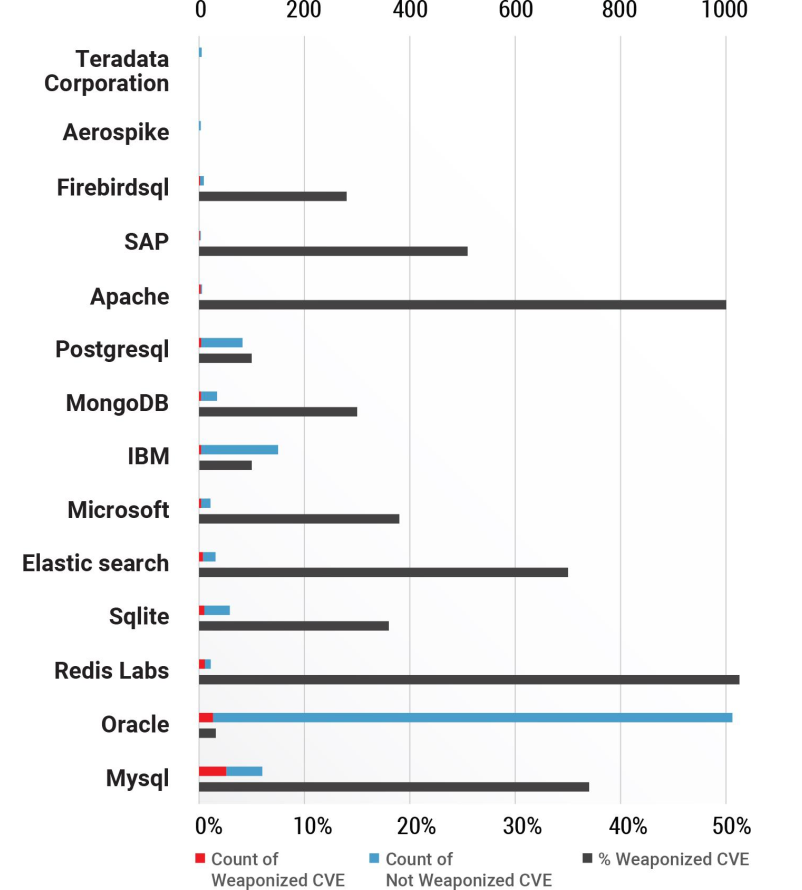 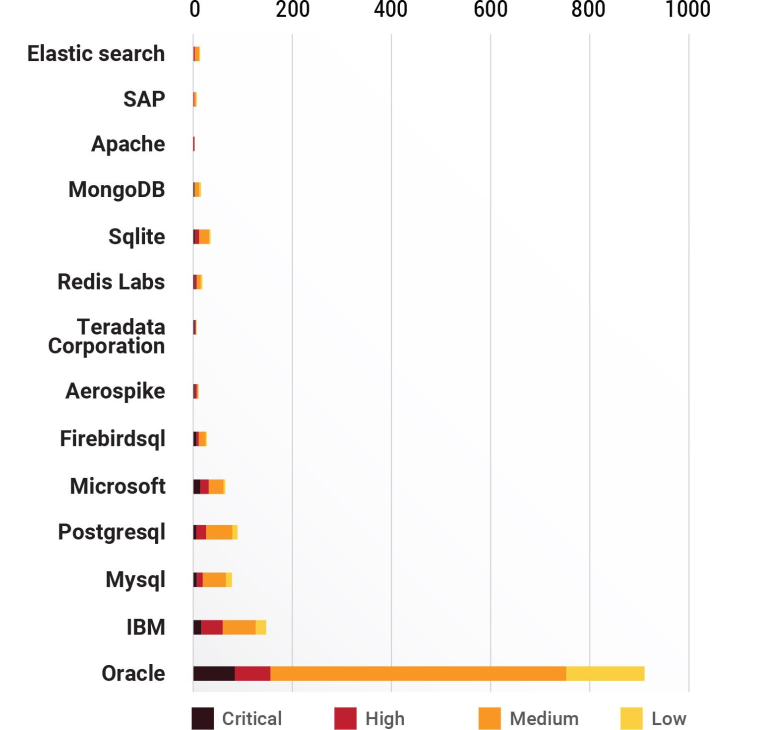 Critical vulnerability that allowed the ransomware attack on MongoDB still exists today. This vulnerability was well exploited by Harak1r1 group in 2017 and data was auctioned for millions of dollars.

Alarmingly, none of these critical vulnerabilities are showing up in popular scan systems that we use to alert us of these threats.

There is a huge number of vulnerabilities that are yet to weaponized and unless they are fixed immediately database breaches, leaking of private information, auctioning financial data by threat actors will become a daily occurrence. 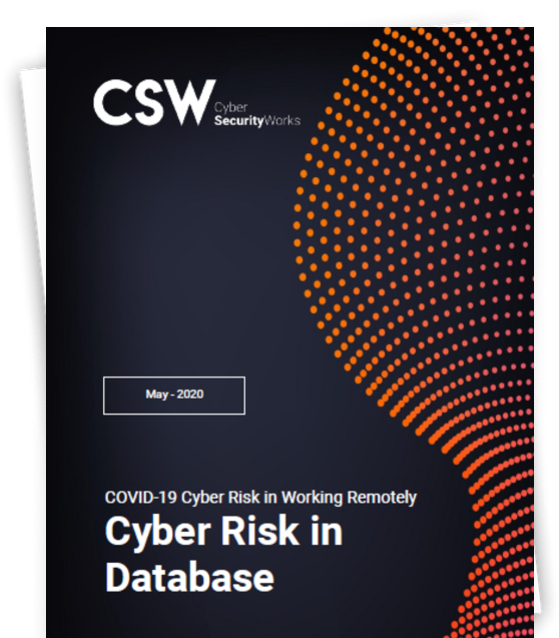