How safe are online conferences?

The usage of online conferencing applications increased exponentially early this year. Over 100 million new participants started using Zoom (despite its flaws) in March 2020.

Google Meet which was a paid application for G-suite users was made free to cater to the increasing online conferencing needs. LogMeIn Inc. declared ten times increase in their usage since March, this year.

With the recent breaches in Zoom application and increasing instances of ‘zoombombing’ and data theft, a definitive study of popular online video conferencing tools was needed. In our recent white paper series, we examined popular online conferencing applications (Zoom, Logmein, Cisco, Teamviewer, Adobe, Microsoft, Polycom, Lifesize, Pexip) and has thrown the spotlight on the vulnerabilities that exist in it.

The report provides an in-depth study of popular online conference applications and their inherent vulnerabilities. 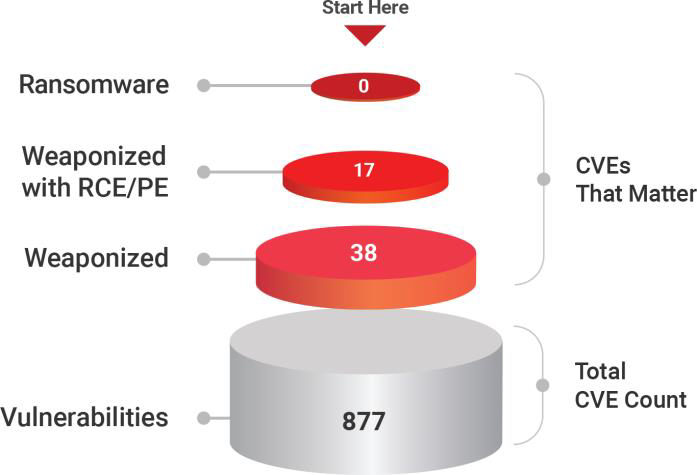 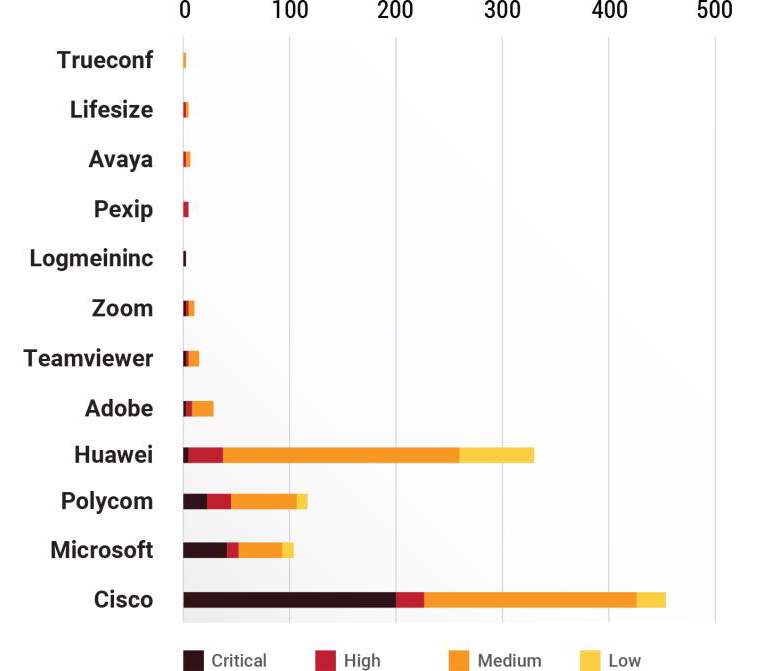 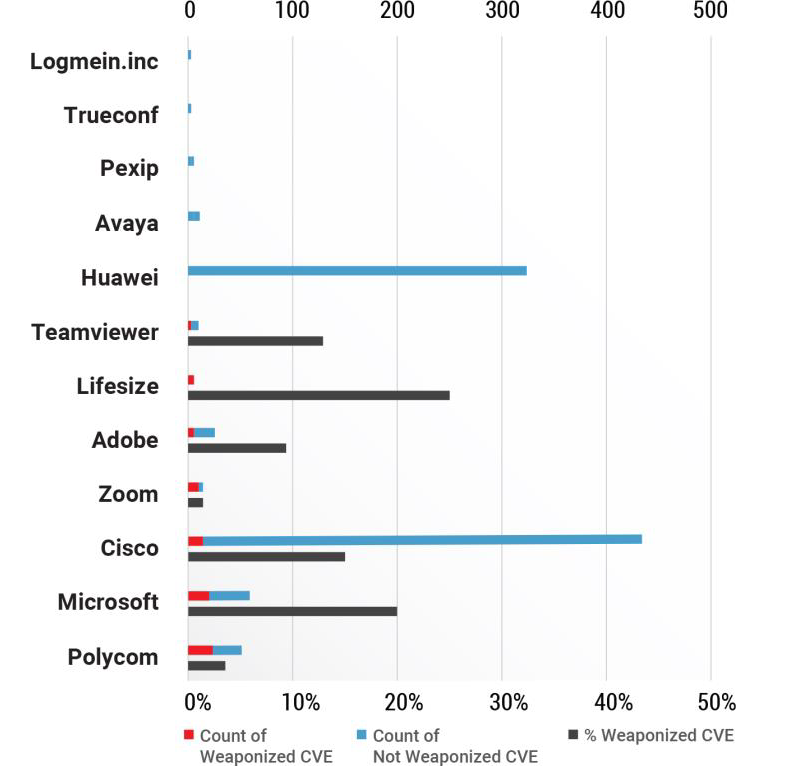 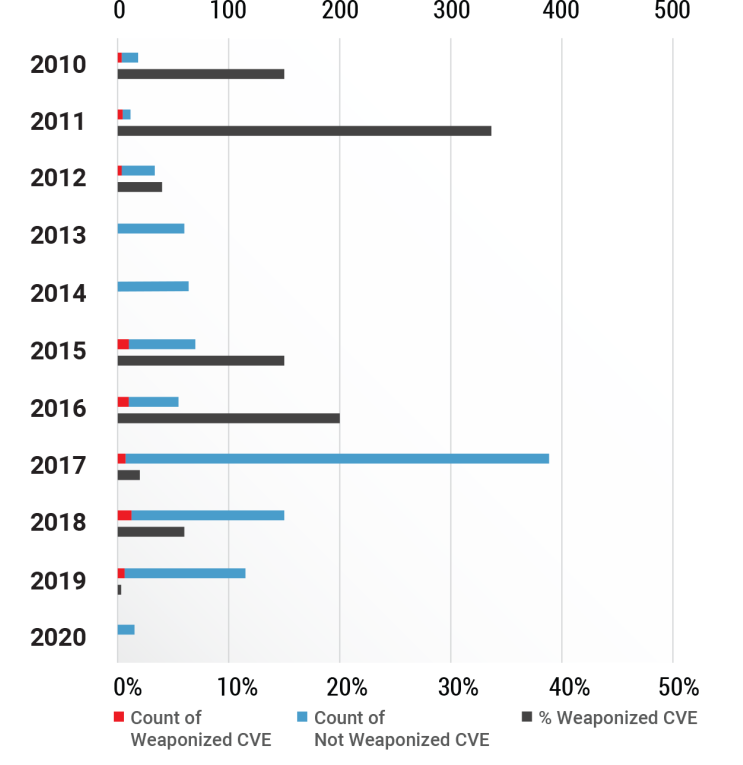 The most alarming statistics of this report was that critical vulnerabilities in online conference tools are not being detected by popular scanners.

Count of vulnerabilities missed by Scanners

Online conference tools for all its faults is essential to conduct business and to have a semblance of normal life today. Schools, colleges, offices, industries are all dependent on these tools for the foreseeable future. Though the number of weaponized vulnerabilities is less, they have nonetheless helped many threat actors to penetrate and listen to meetings where sensitive information is being discussed or to disrupt conferences with malicious intent.

Until these vulnerabilities are proactively fixed, you will need to exercise the utmost caution while discussing sensitive information in online meetings. 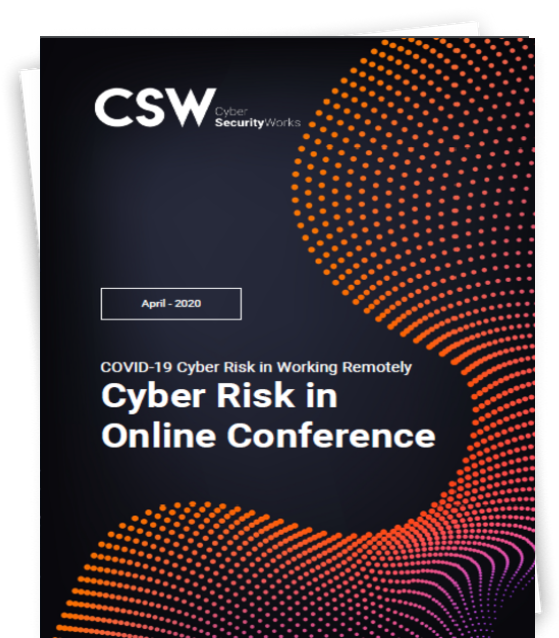