How safe are Web Proxy?

With the Corona pandemic devastating lives around the world, cybercriminals and threat actors have joined the fray to take advantage of this situation.

Today, the reliance on applications such as web proxy, remote conferencing, VPNs, etc. are at an all-time high which is yet another reason for threat actors to work overtime to exploit vulnerabilities.

The report provides an in-depth study of web proxy applications and the inherent vulnerabilities that exist within them. 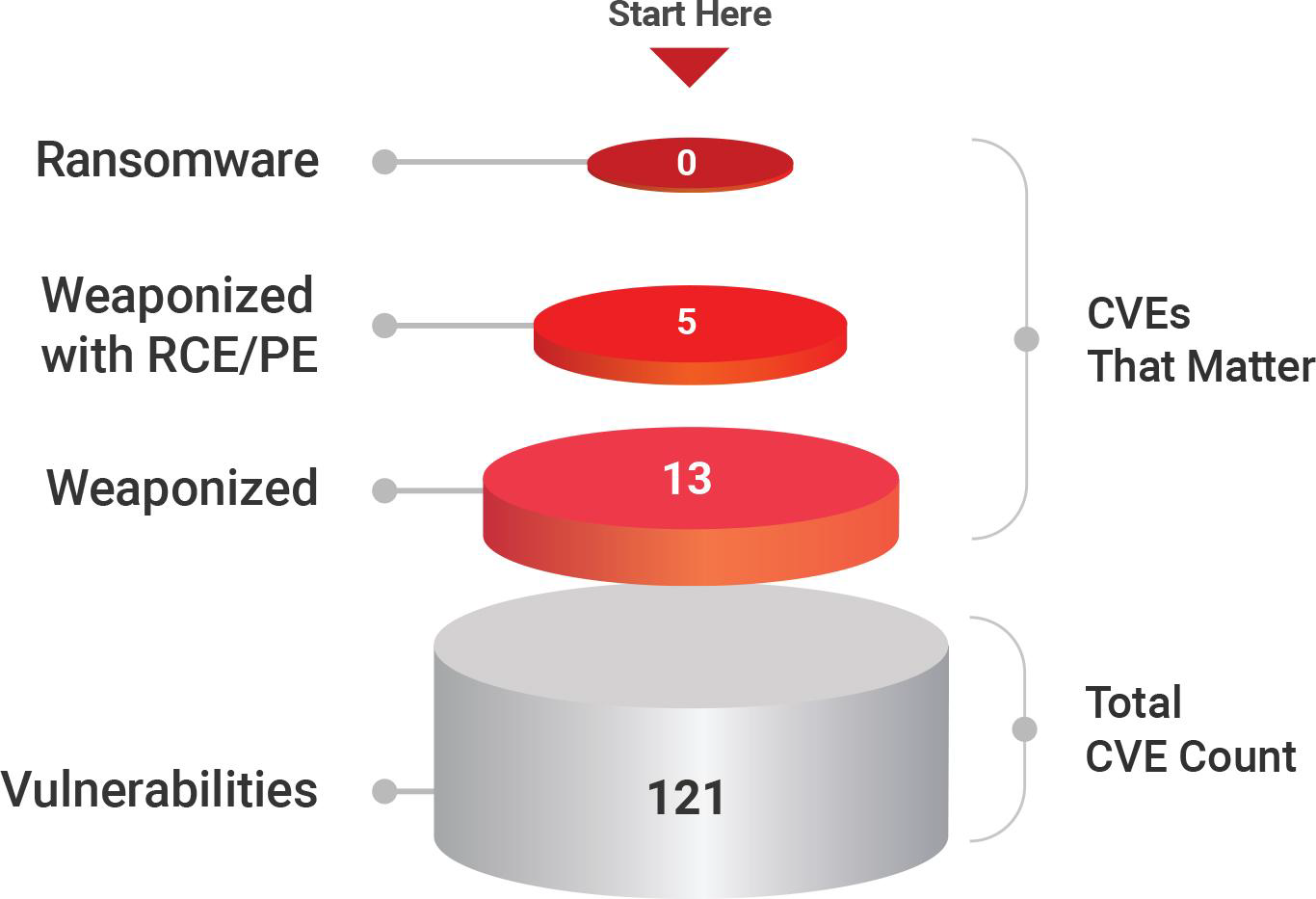 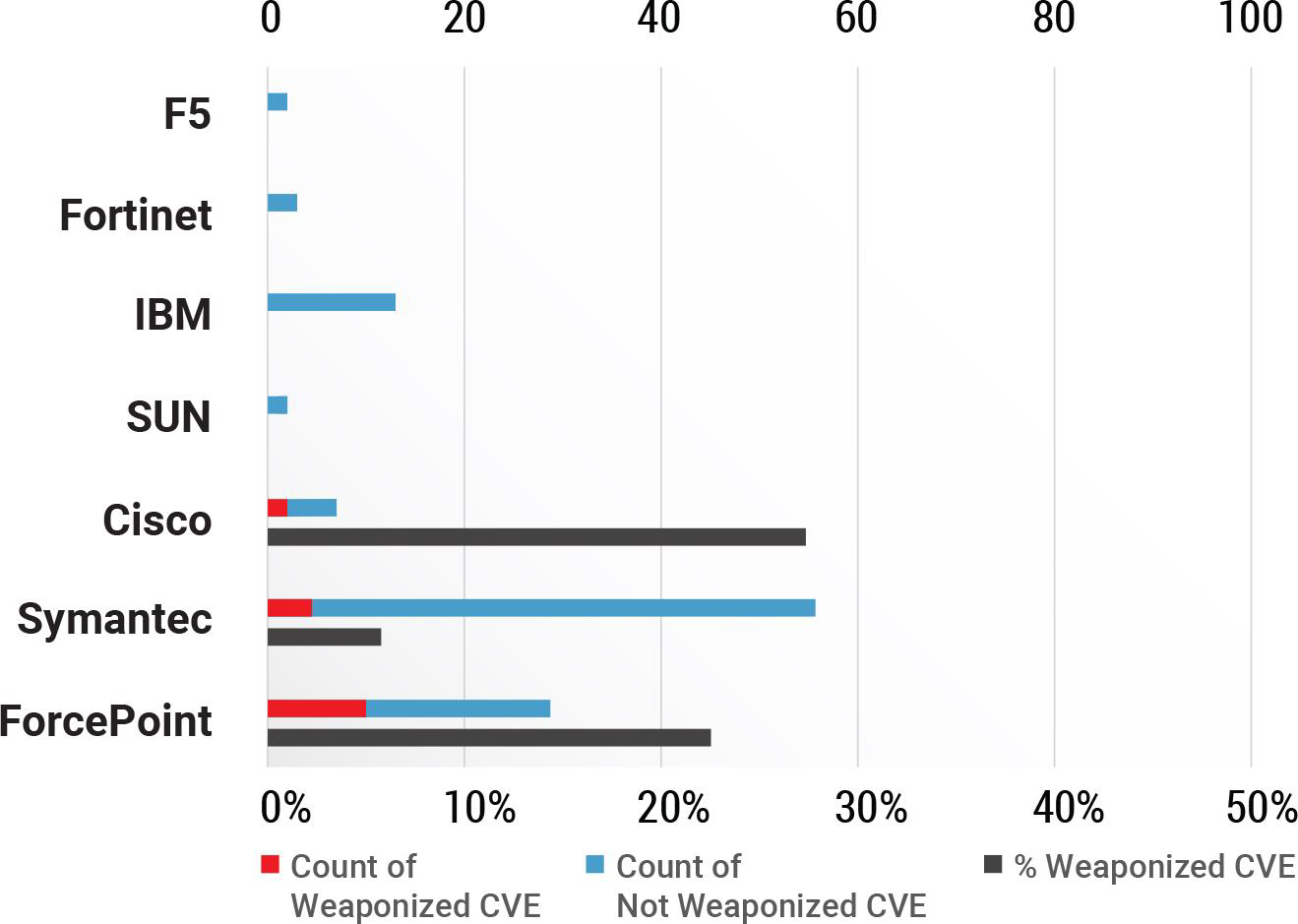 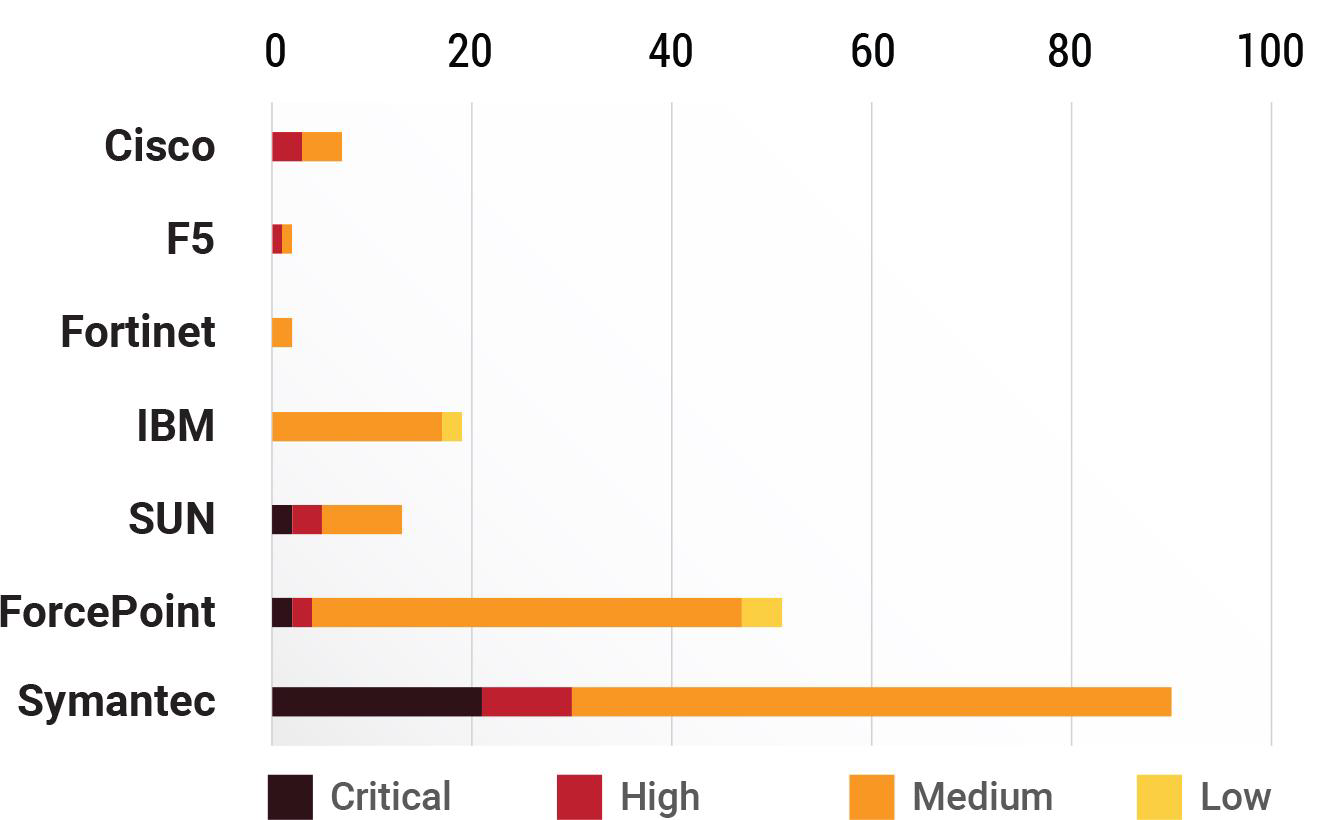 Fixing these vulnerabilities is critically essential because leading scan systems such as Nessus, Nexpose, and Qualys have missed critical CVEs in web proxies.

CWS’s report is accompanied by a helpful appendix of a list of CVEs that need to be fixed immediately and with scanners not detecting these vulnerabilities must be are addressed immediately. 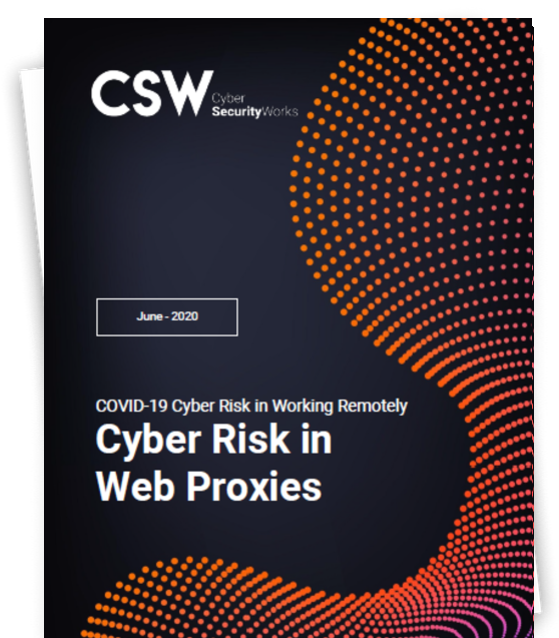