All about LockBit Ransomware

LockBit Ransomware, one of the few ransomware groups employing self-spreading malware technology and double encryption. After its recent attacks on the Italian Revenue Agency and digital security giant, Entrust, LockBit has only gained momentum, as they hunt for their next victim. Read on to learn how to protect your network from LockBit attacks.

One of the most prolific ransomware groups in recent times, LockBit ransomware began its spree of attacks as recently as September 2019. The group is financially motivated and does not shy away from going after bigger, high-profile enterprises and companies.

LockBit is known for many of its unique characteristics - sophisticated technology, triple-extortion method, heavy marketing to affiliates, and high-severity cyber attacks. LockBit’s attack presence is seen globally, with intermediate breaks during which their ransomware technology has received superior upgrades. Their recent attack strategy and frequency makes LockBit a formidable predator in the cyber realm and a determined adversary.

LockBit is available as a Ransomware-as-a-Service (RaaS), working with affiliates who carry out attacks-for-hire and split the funds between the LockBit developer team and the affiliates. 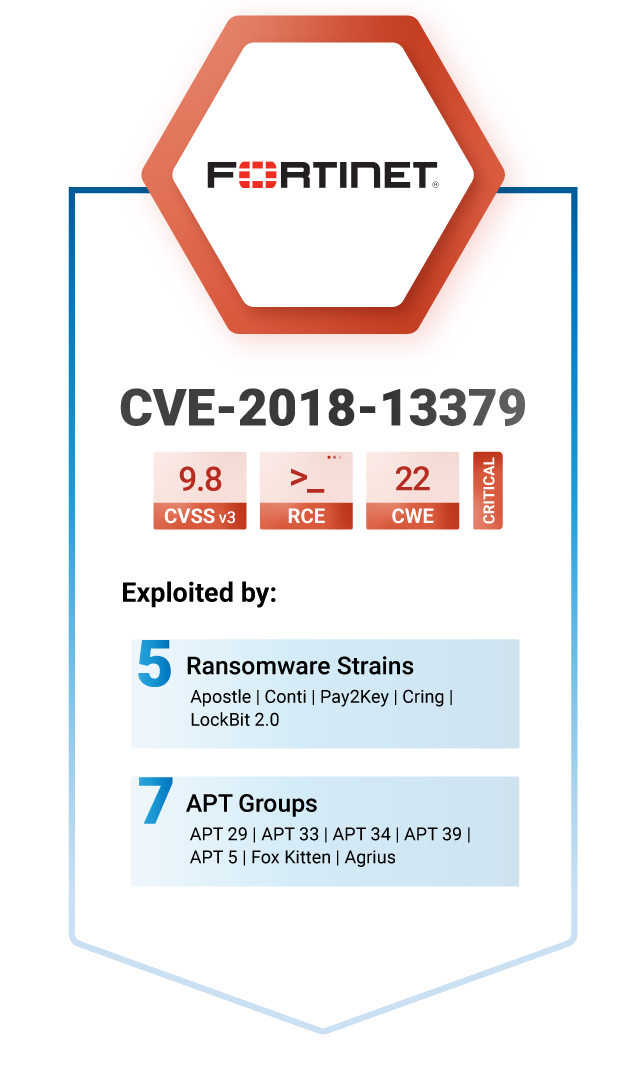 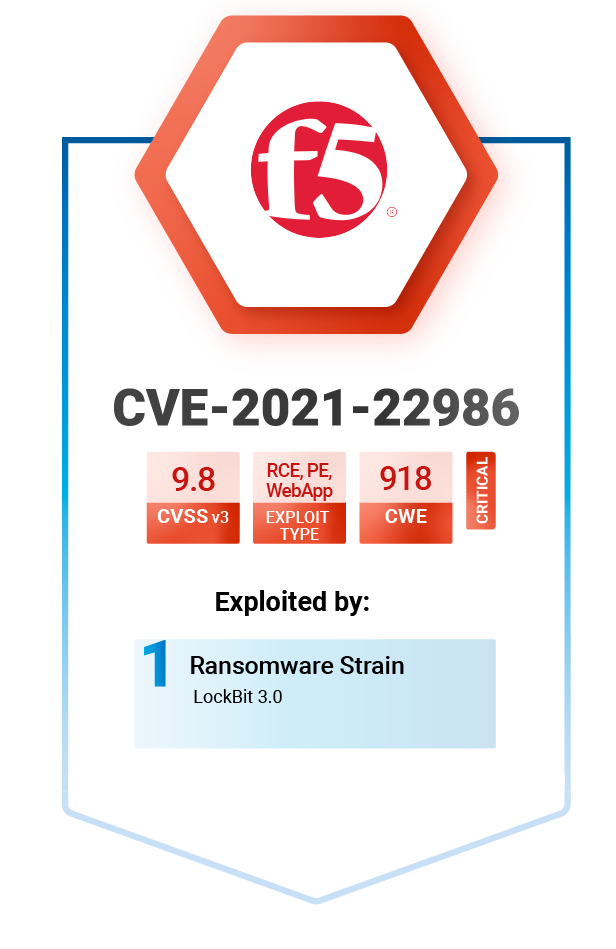 Let us look at some of the recent attacks staged by this prolific group.

LockBit started out as an ABCD crypto virus in 2019. LockBit’s primary targets were private enterprises and government organizations in the United States, China, India, Indonesia, Ukraine, and Europe with crypto as the form of demanded ransom. In 2019 and 2020, Windows systems in healthcare and financial institutions bore the brunt of LockBit attacks. The Ransomware group took a brief hiatus to work on their malware kit and to improve their operations. Thus far, two other LockBit versions have been released with attack methodologies superior to the preceding ones.

LockBit version 2.0 was released in June 2021 and was used for attacks in Chile, Taiwan, and the UK. In this version, LockBit introduced the double extortion technique and automatic encryption of devices across Windows domains. In October 2021, LockBit began infiltrating Linux servers as well, targeting ESXi servers.

In June 2022, LockBit released yet another upgraded version of the ransomware with a bug bounty program, Zcash payments, and new extortion tactics. The new version derives from other ransomware such as BlackMatter and DarkSide and has anti-analysis techniques to evade detection, passwordless execution, and in-built command-line argument feature. 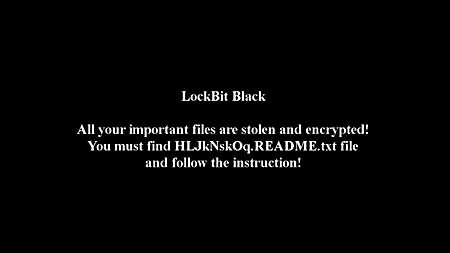 A desktop wallpaper applied by LockBit 3.0 on a victim’s system

This new version of the ransomware was used in the attacks on the Italian Revenue Agency and a county office in Ontario, Canada. In this version, LockBit has included Denial-of-Service attacks as a method to extort from victims in addition to encryption and data leaks.

In September 2022, an allegedly disgruntled developer leaked the builder for LockBit 3.0’s encryptor on Twitter. The developer was reportedly unhappy with the group’s leadership and leaked the private data. This is a blow to the ransomware group as the builder data allows anyone to start their own ransomware kit with an encryptor, decryptor, and specialized tools to launch the decryptor in certain ways.

Based on the leaked builder, Bl00dy ransomware gang has developed encryptors and has been using them in an attack on an Ukrainian entity in September 2022.

How Dangerous is LockBit Ransomware

Being one of the most active ransomware groups today, LockBit has a variety of tactics and technologies to attack the biggest agencies in any industry. Here are some tools, techniques and procedures that make LockBit a dangerous adversary:

How does LockBit Ransomware Attack

LockBit has undergone three version-revisions and the latest version uses some sophisticated attack techniques. Let us take a look: 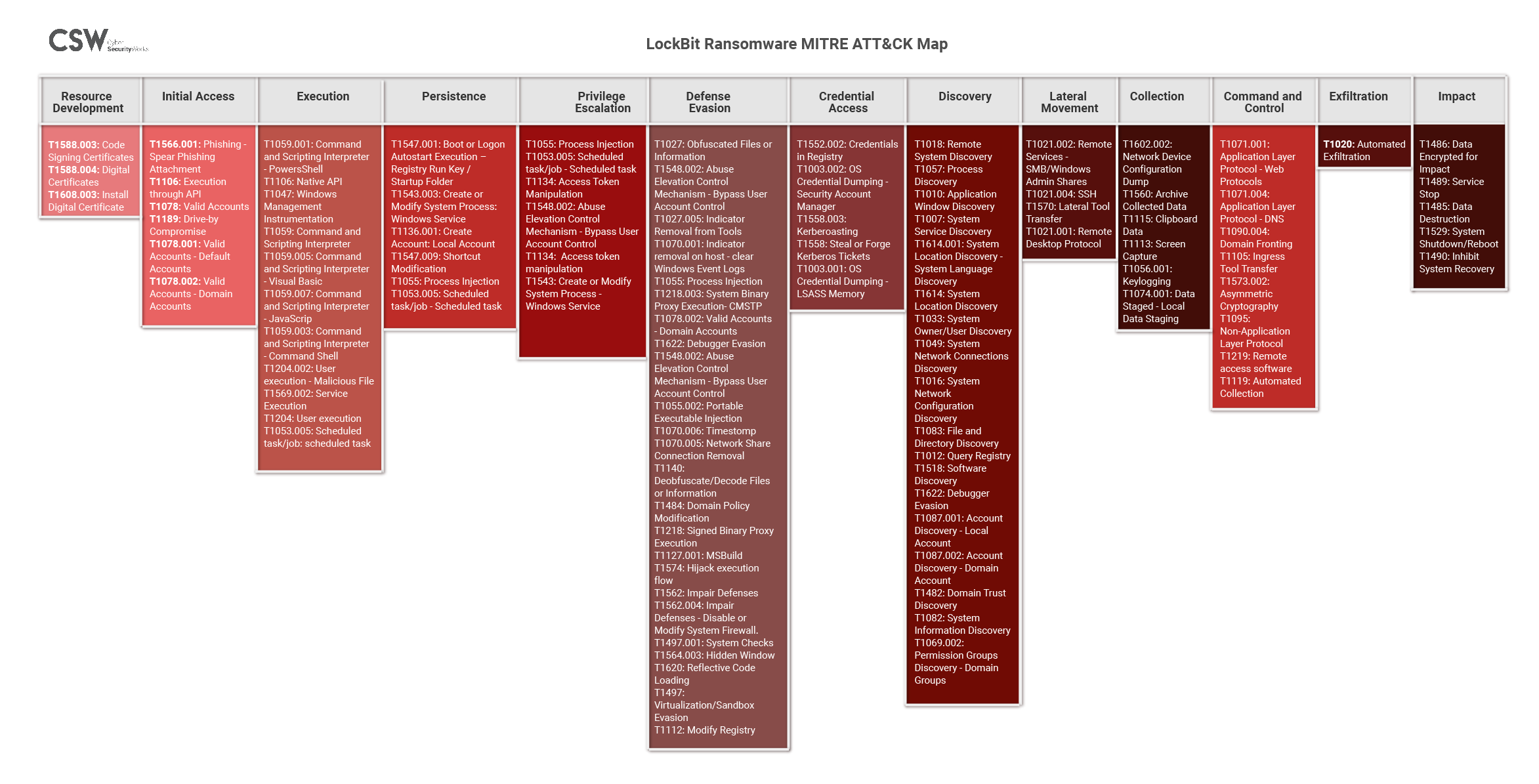 How to Detect LockBit Ransomware in your Environment

We provide a list of Indicators of Compromise(IoCs) that you can use to check your environment for the presence of any LockBit ransomware samples:

How Do Organizations Prevent a LockBit Attack

More often than not, attackers infiltrate networks and gain access to systems via known, unpatched vulnerabilities. Follow advisories from your vendors and the CISA KEV advisories to patch all CVEs at the earliest. To stay ahead of attackers, follow advisories pertaining to CVEs critical to your organization.

Hackers can break into critical systems that do not implement complex passwords. It is essential that everyone accessing the network enables strong passwords and multi-factor authentication (MFA) to secure their logins.

Increase the amount of restrictions on permissions to prevent potential dangers from being ignored. Pay specific attention to those accessible by IT accounts with admin-level permissions and endpoint users.

Social engineering techniques such as phishing emails are one of the most common methods incorporated by ransomware groups to gain access for malware distribution. Clicking unknown links is always ill-advised.

Employ a solution that can scan your entire attack surface for weaknesses. Know and keep tabs on known and unknown devices connected to your broader network.

Organizations can keep attackers at bay by staying vigilant and ensuring that the above steps are strictly followed. A good way to do this is to employ an automated system that regularly scans for vulnerabilities and loopholes, and alerts the Chief Information Security Officers.