On September 14, 2021, an internal message was passed on by TTEC to its employees about a widespread system outage that began on September 12. TTEC confirmed that it was a ransomware attack attributed to the notorious Ragnar Locker group later that evening. The TTEC administration shared a screen-grab of the notice to the employees in the company. 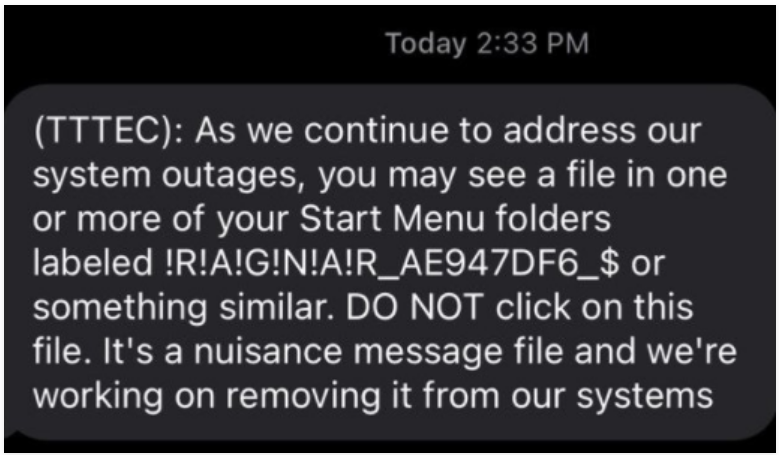 A screenshot of the internal message

CSW initially warned of the CVE in February 2021 in the Ransomware Spotlight Report 2021 when the vulnerability was associated with five ransomware families, including WannaCry.

The CVE updates in the Ransomware Spotlight Report 2021 Q1, point to the CVE being used by the APT group, Viking Spider. Viking Spider, in turn, is associated with and known to use Ragnar Locker ransomware.

CSW’s expert pentesters and research analysts have looked at the vulnerability leveraged by Ragnar Locker ransomware. Here is their analysis:

Here is a cheat sheet with information about Ragnar Locker ransomware.

The attack methodology incorporated by Ragnar Locker ransomware was analyzed by our researchers. Here are their findings: 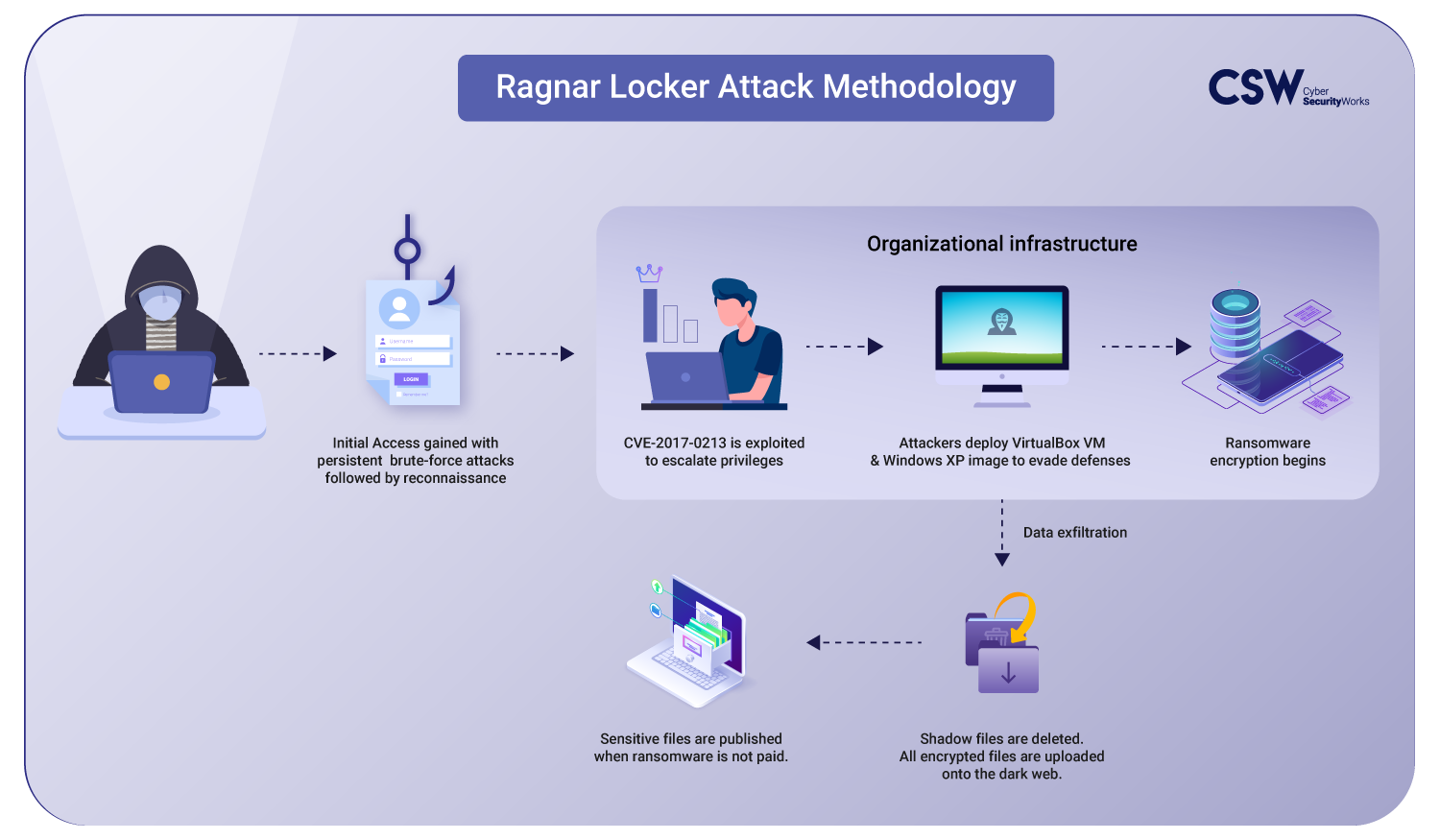 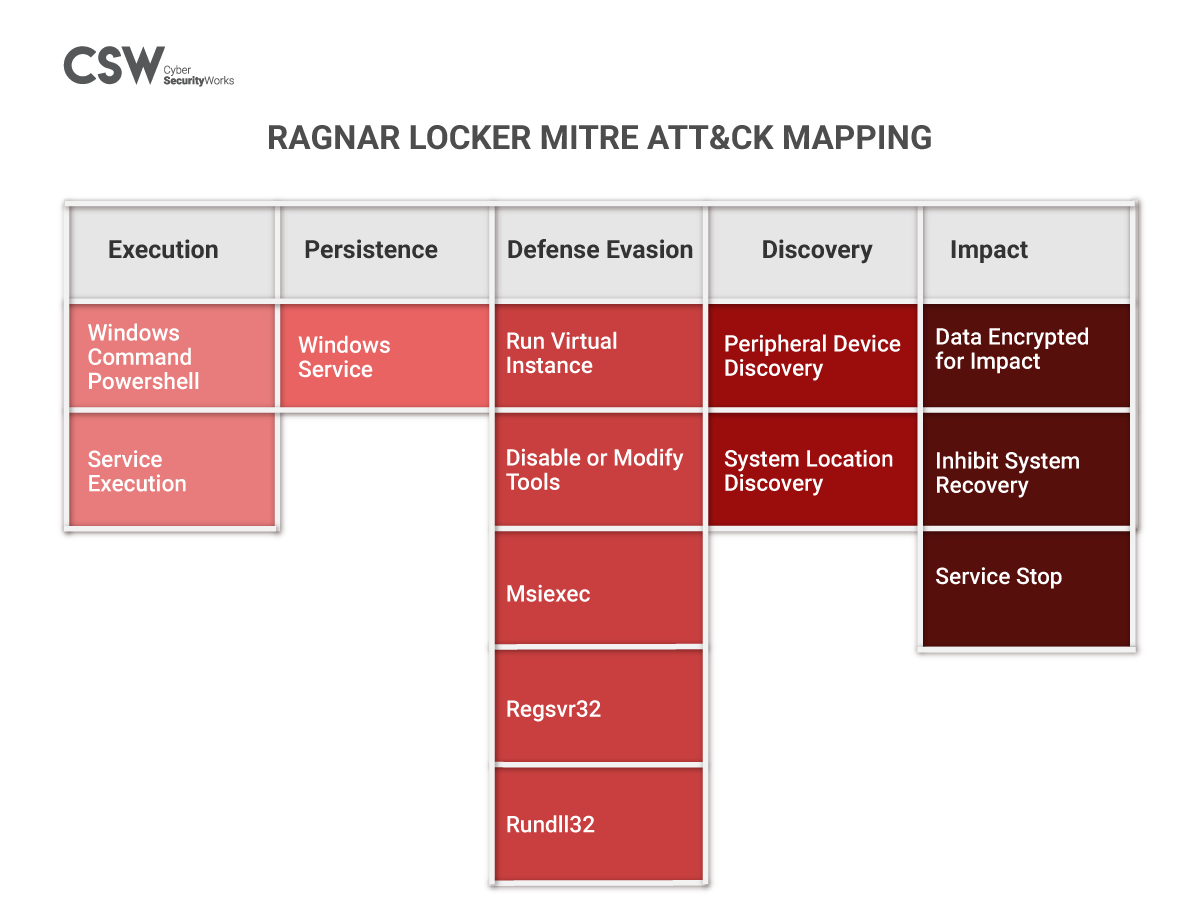 Since the TTEC story is still evolving, the extent and severity of the impact are still uncertain. Immediately after the attack, TTEC disconnected their systems, a move that can be beneficial in containing the spread of the ransomware to partner networks. The full impact of the event will be uncovered in the months to come.

We urge organizations to upgrade their servers, update their software and carry out regular ransomware assessments to ensure that their systems are protected against the wrath of a ransomware attack.