{Updated on October 07, 2021}: A full working redacted Proof of Concept was released by an independent researcher, William Vu, on September 28, 2021. Within a few hours of the release of the proof of concept, cybercriminals were observed using the unredacted proof-of-concept in active exploits.

The proof of concept is separate from the partial POC released by Jang. This version can allow remote attackers to execute arbitrary code by using a reverse shell on a vulnerable server. The vulnerability can then be exploited by unauthenticated users remotely and allow attackers to upload a specially-crafted file to the vCenter Server Analytics Service. Since the patch to the critical vulnerability is already available, we recommend urgent patching of servers.

We urge organizations to continuously update all their enterprise assets so as not to be at risk of a ransomware attack. 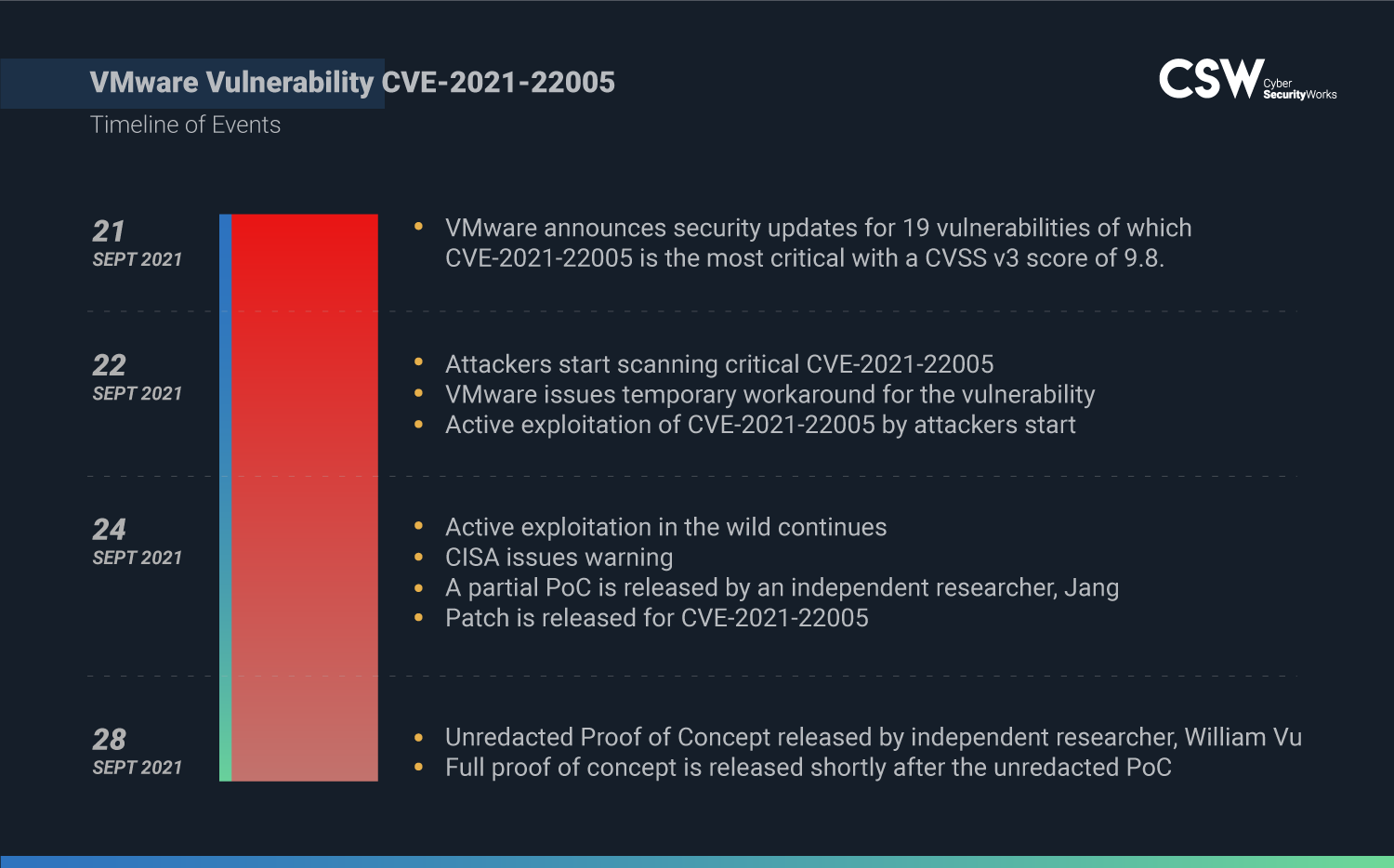 Researchers at Cyber Security Works (CSW) analyzed these vulnerabilities from a Pentester’s perspective and here is their verdict.

"Any malicious actor who has network access to port 443 on vCenter Server can exploit CVE-2021-22005 easily and execute code by uploading a maliciously crafted file."
~ A Pentester’s Perspective

Our expert pentesters identified that CVE-2021-22005 is being actively scanned by threat actors and can have a massive impact if a ransomware gang has access to port 443. 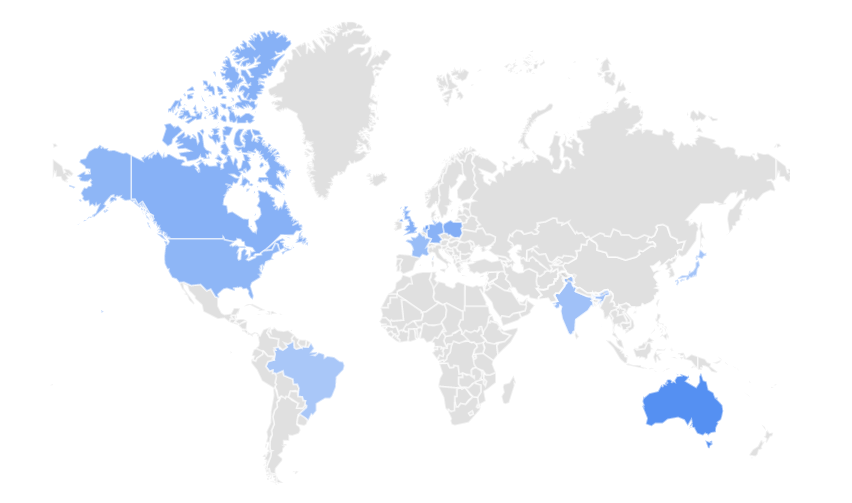 The primary products that are most vulnerable to CVE-2021-22005 are vCenter Server versions 6.7, and 7.0. Shodan exposure details show that v7.0.1 and v7.0.2 are also affected by the vulnerability.

We urge organizations using VMware vCenter Servers to check if their server version is vulnerable by running the script recommended by VMware and update their servers thereafter to the newest versions after applying the workaround to the vulnerability.

What is the Global Exposure?

A global exposure analysis using Shodan shows that many product versions with the vulnerability are being widely used. 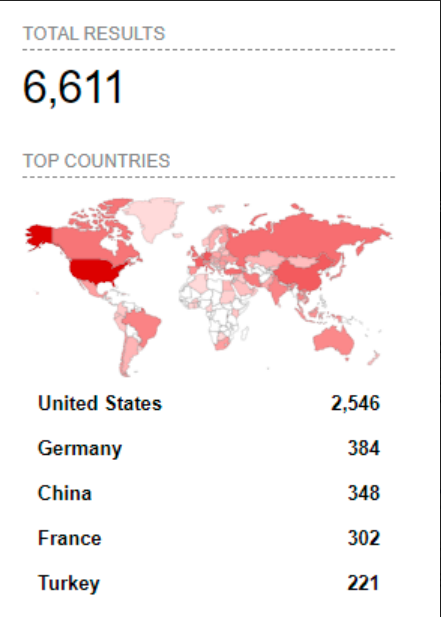 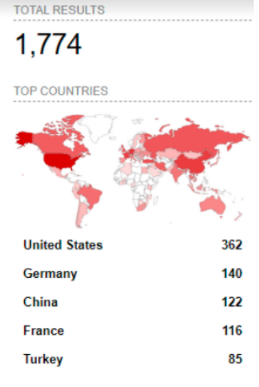 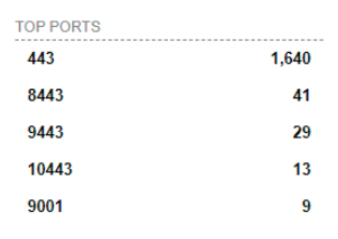 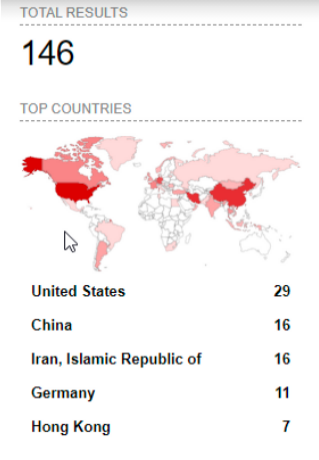 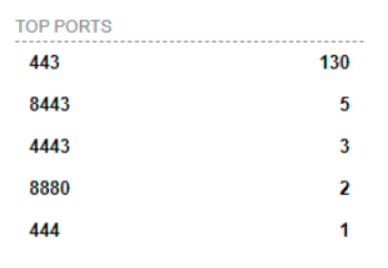 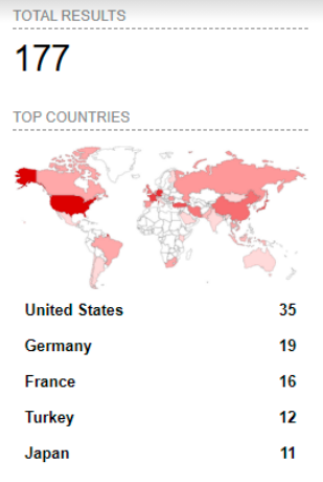 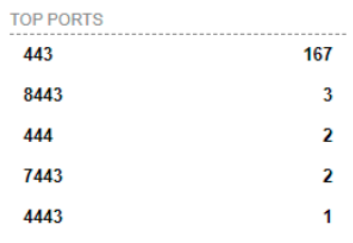 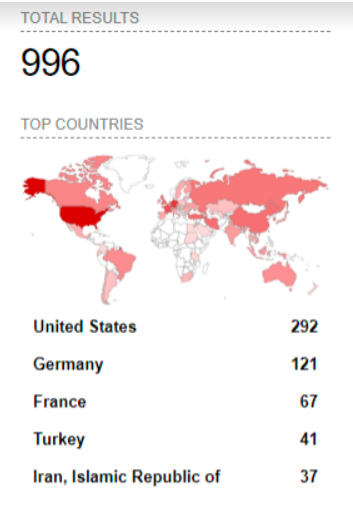 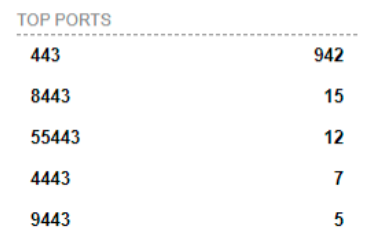 Here are the plugin details used by scanners:

Patching this vulnerability should be a top priority for organizations.

CISA issued a warning on September 24, 2021, encouraging immediate action towards mitigating the issue as well.

We urge administrators to patch this vulnerability first before moving on to the scheduled patches as the imminent threat of a major ransomware attack similar to the DarkSide attack, looms menacingly.

Worried about cyber attacks? Are you sure there are no gaps in your security?