Adobe released a series of patches that address 59 flaws in 15 of its products, including Adobe Acrobat and Reader, Premiere Pro, InCopy, and other Adobe products. We analyzed these weaknesses and highlighted the most important vulnerabilities that ought to be fixed on priority. 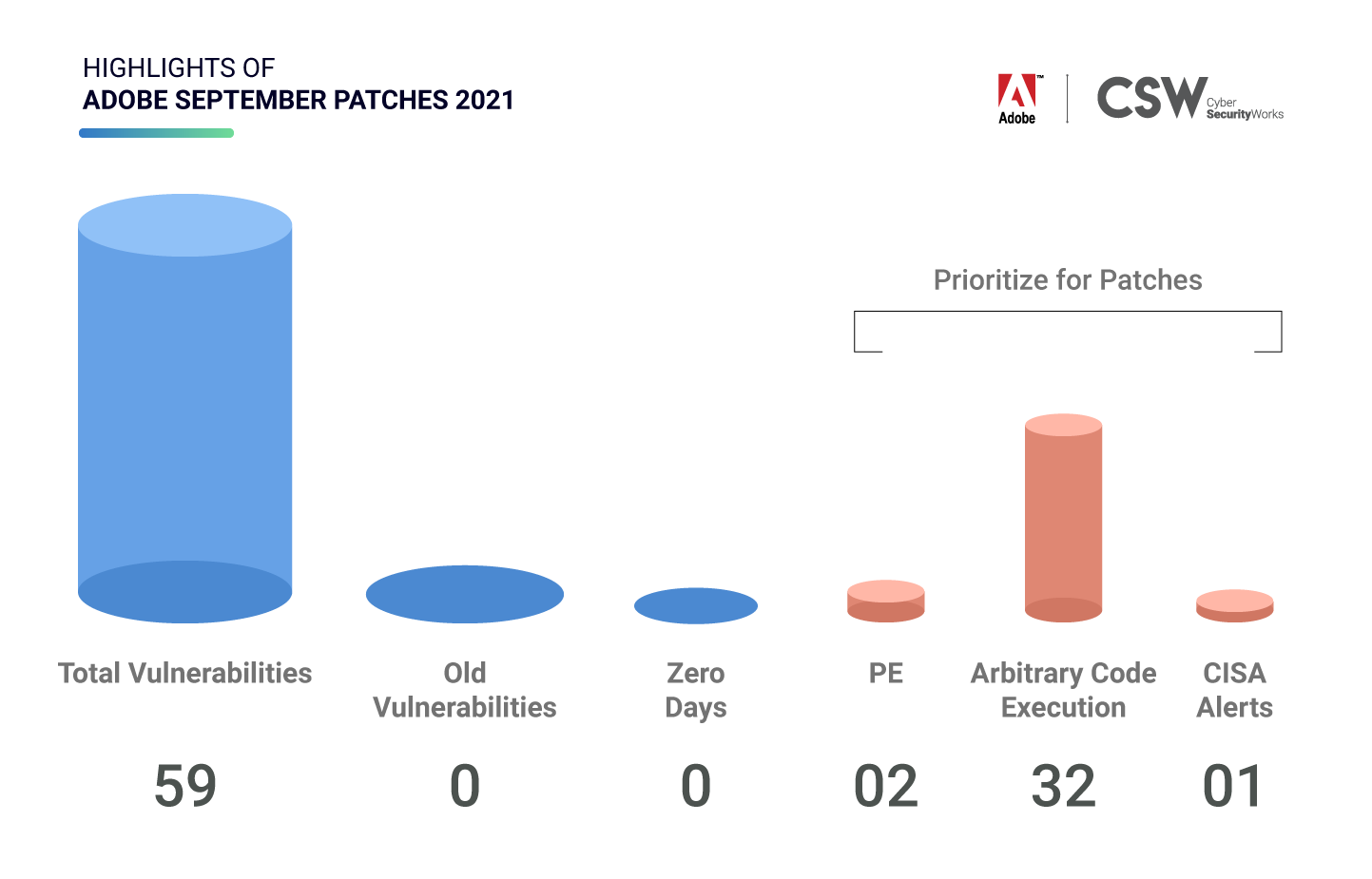 In this monthly rollout, 59 security vulnerabilities have been addressed that affect both Windows and macOS.

None of the bugs fixed this month by Adobe are listed as publicly known or under active attack at the time of release.

We analyzed the latency metrics for the Adobe September patched vulnerabilities and found that the patches were released on the same date of discovery (September 14, 2021) which is ideal. 41% of the CVEs got a second update released in the same month with an average latency of 6 days. These insights help us understand the approximate time that a vendor takes to deliver a fix.

Meanwhile, NVD has not disclosed any details of the Adobe vulnerabilities that were discovered this month. 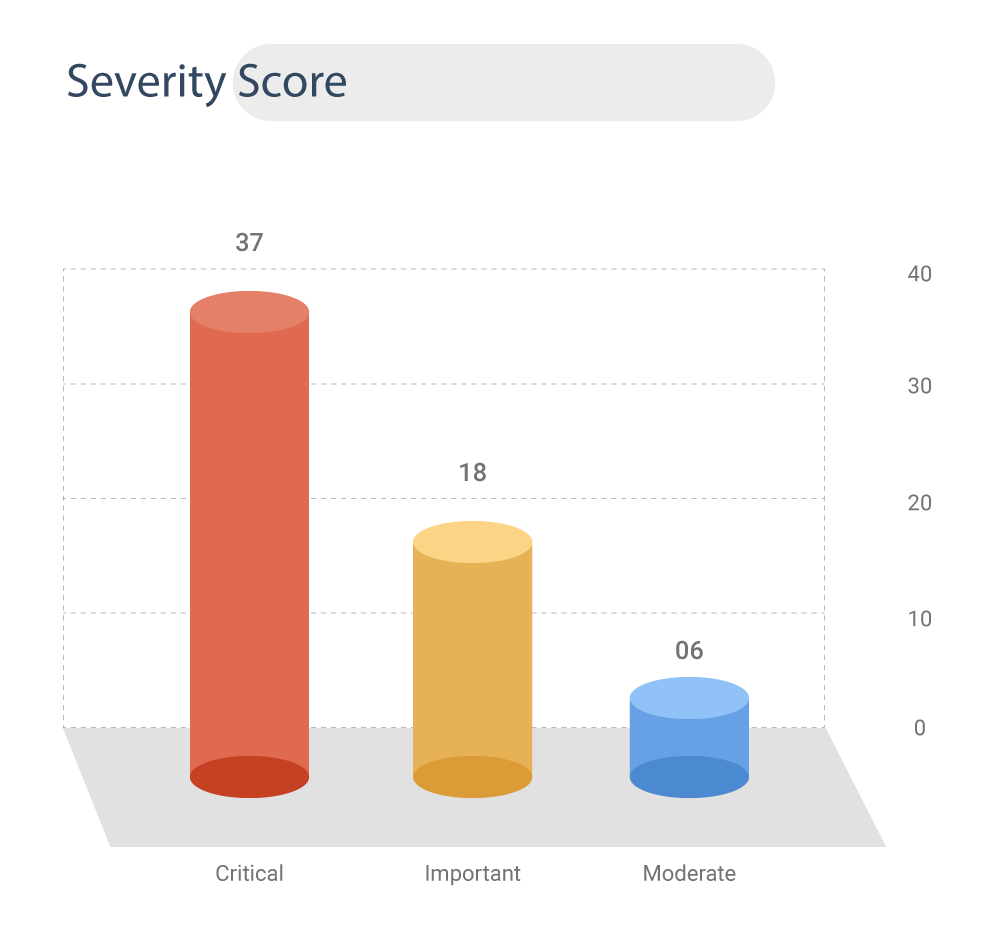 Patches are tagged Priority 2 for Adobe Acrobat and Reader, ColdFusion, and Experience Manager, while the remaining are labeled Priority 3. 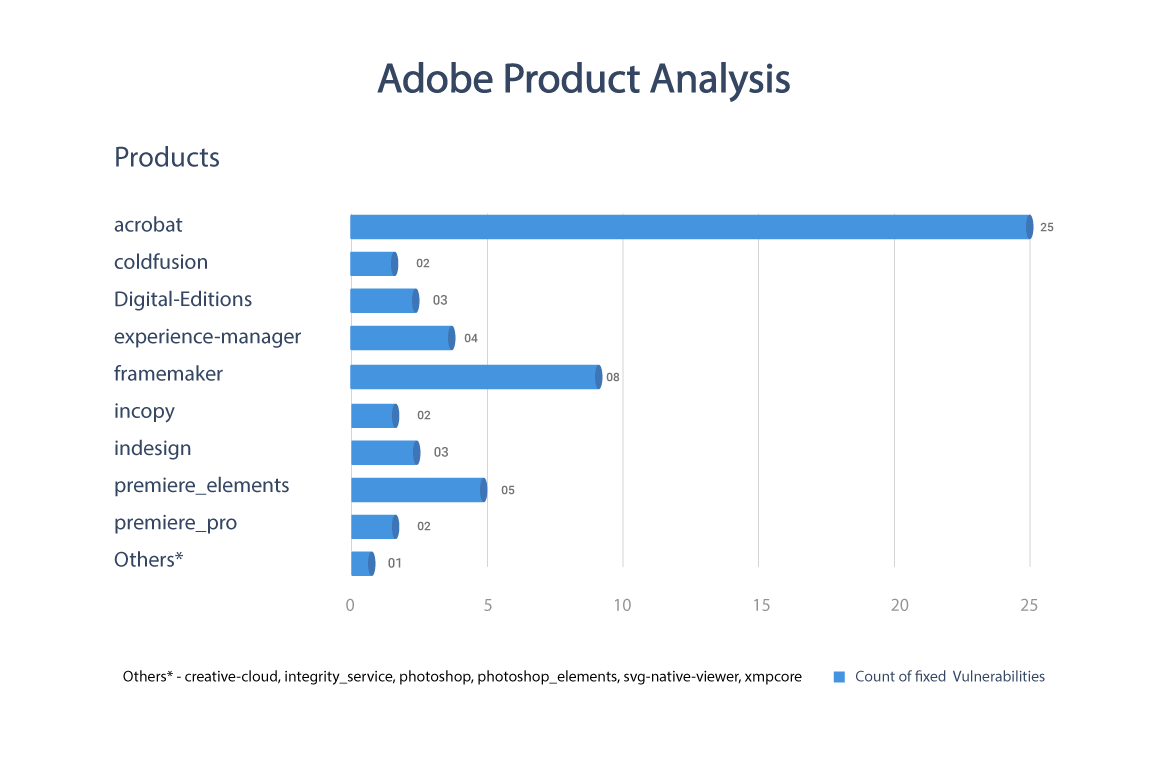 When analyzed based on CWE classification, we found 64% of CVEs are categorized under the 2021 CWE Top 25 Most Dangerous Software Weaknesses, making the fixes the highest priority for this month. 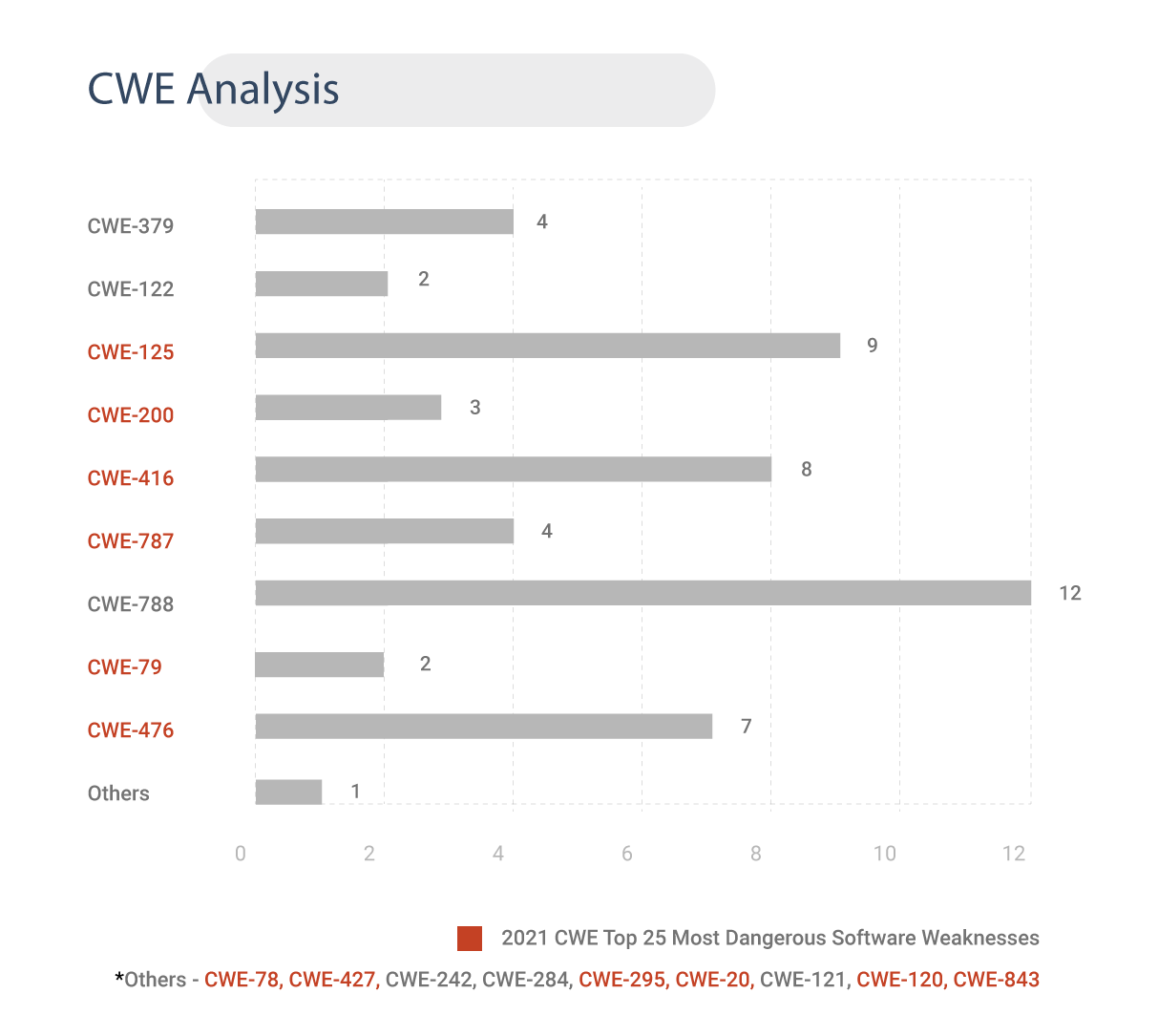 Adobe had stated that this month's update brings enhancements and fixes for some customer-reported issues. These disclosed vulnerabilities have some severe problems, however they all need user interactions and no public disclosure or exploitation reports.

We recommend all Adobe users to add these updates to your “Patch Now” cycle.