Microsoft patched 74 unique security vulnerabilities in December 2021, including six zero-day exploits. We analyzed these weaknesses and spotlighted the most important vulnerabilities that ought to be fixed on priority. 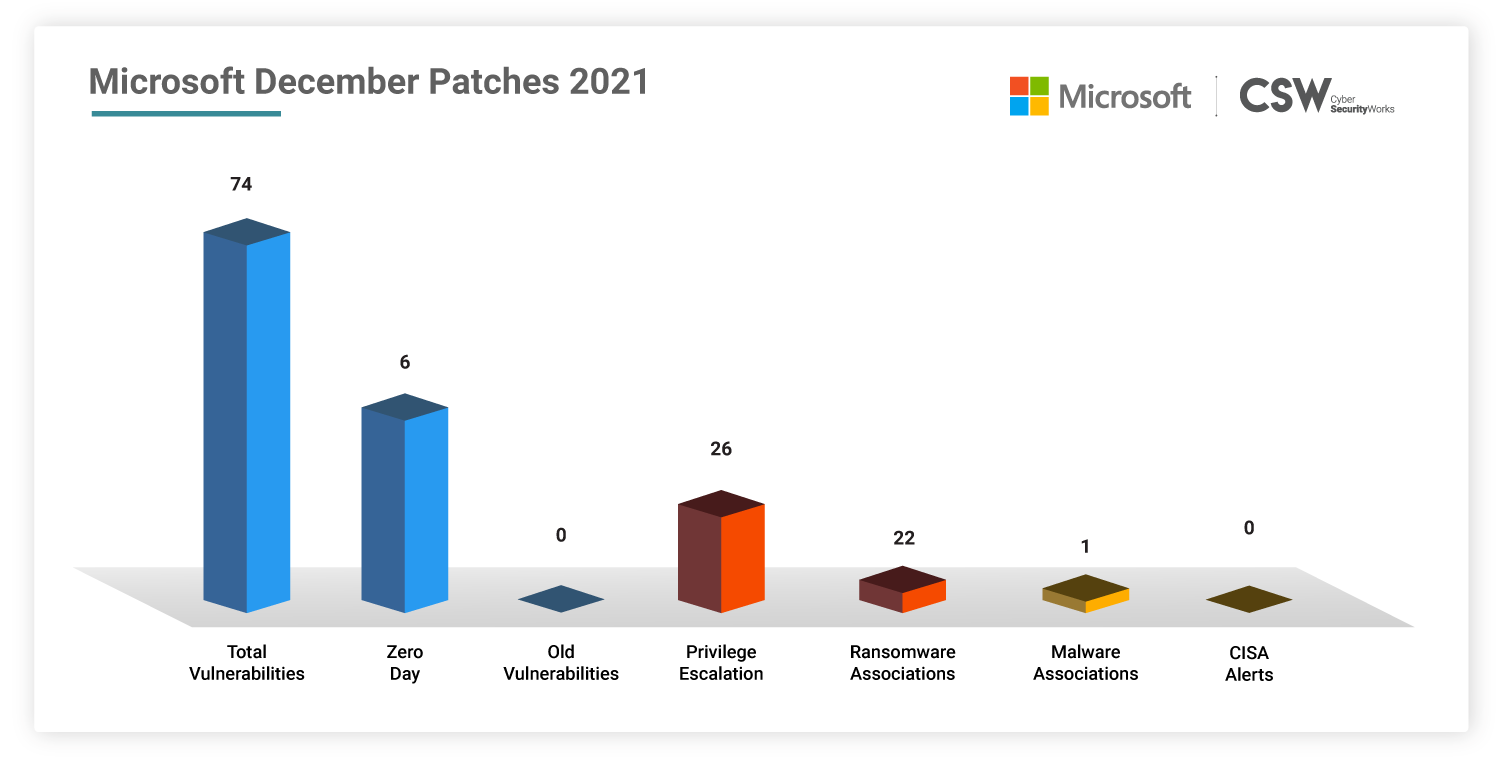 Five of these bugs are listed as publicly known, and one is listed as being publicly exploited. 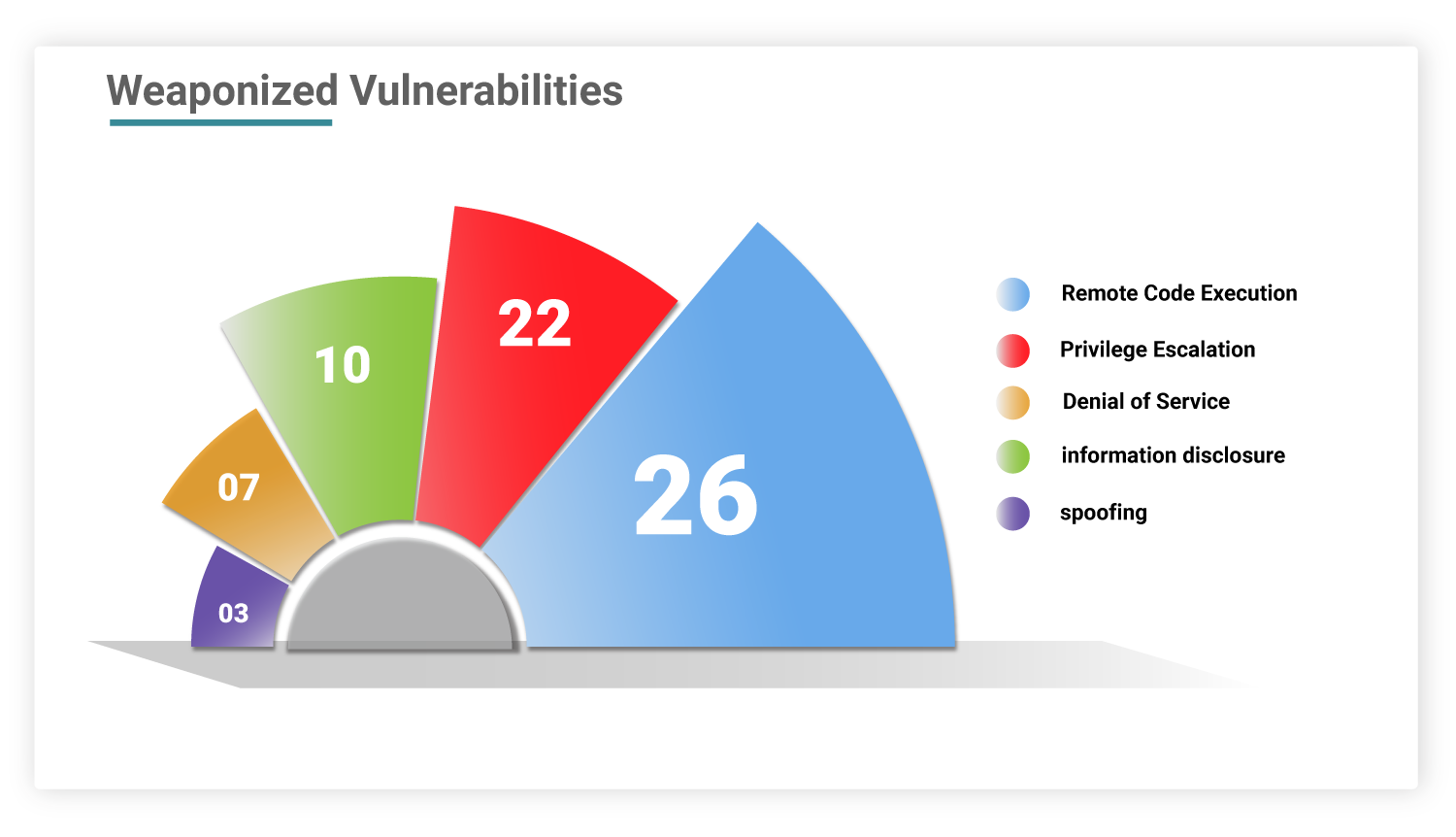 Microsoft had released fixes for six zero-day vulnerabilities this month.

CVE-2021-43890 is a zero-day spoofing vulnerability in Windows AppX Installer, issued a CVSS severity score of 7.1 (High), and is publicly known and under exploitation. According to Microsoft, it has been linked to attacks tied to the Emotet/TrickBot/BazaLoader malware families. An attacker would need to force a user to open a malicious attachment to exploit this vulnerability, which would most likely be done through a phishing attack.

For those who have not been able to install a patch, Microsoft has provided a few workarounds. 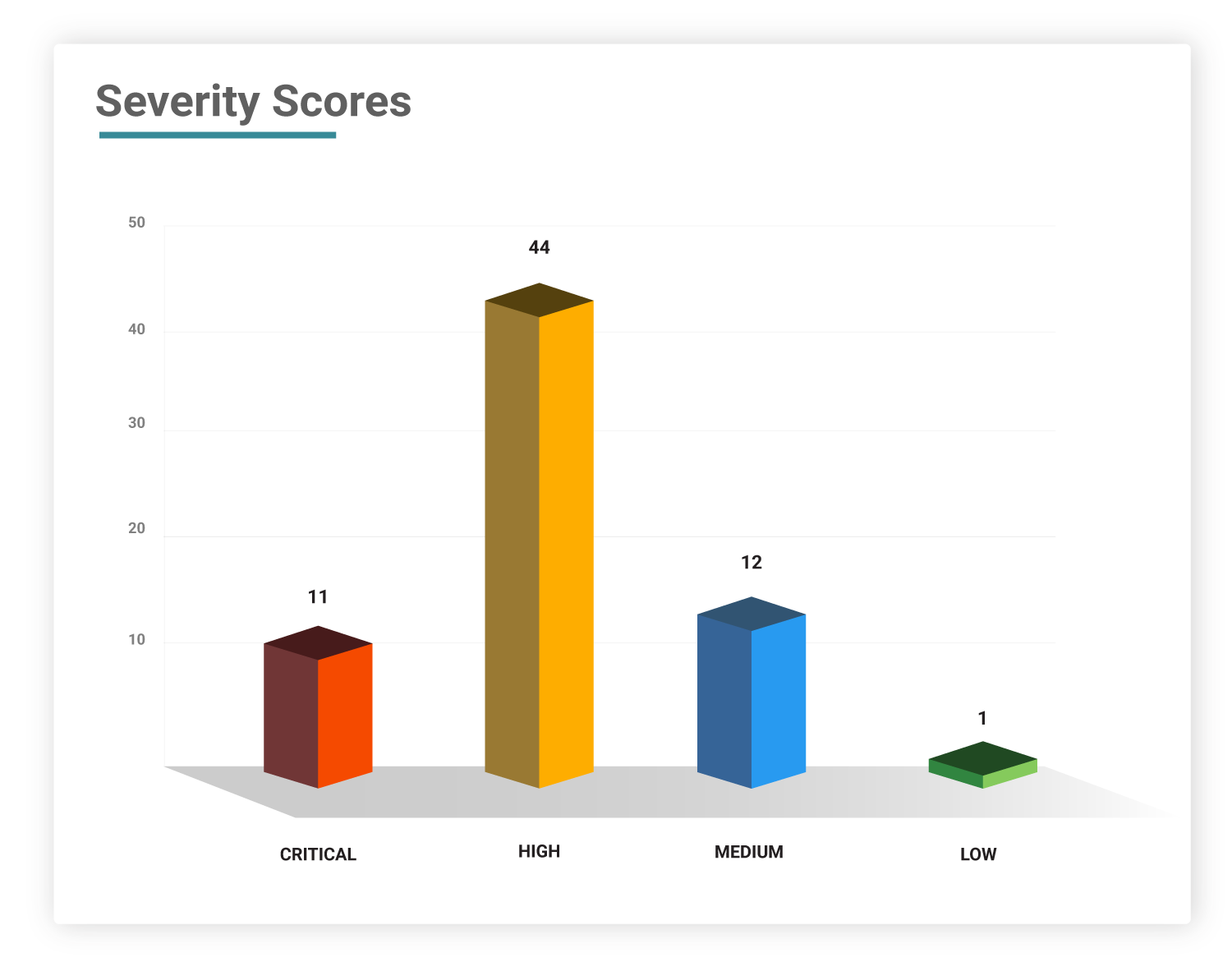 When analyzing these vulnerabilities based on the Common Weakness Enumeration (CWE) categorization, 19 CVEs carry a CWE of CWE-269 (Improper Privilege Management) that falls under 2021 CWE Top 30 Most Dangerous Software Weaknesses. On the whole, 25 CVEs have not been assigned a CWE Identifier yet. 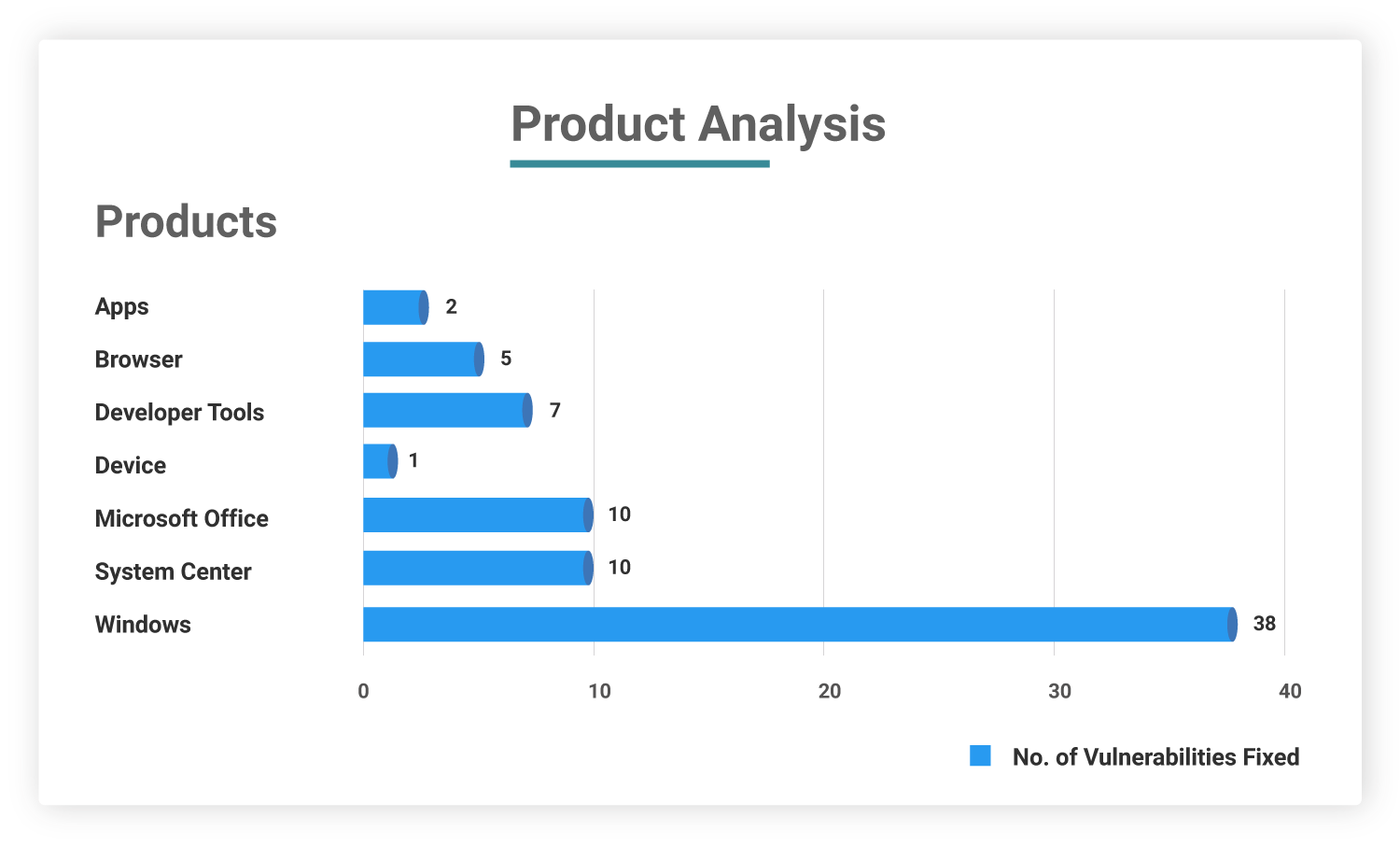 Microsoft fixed a total of 887 CVEs this year, a 29% drop from 2020. We recommend prompt patching in all circumstances, and priority should be given to the critical and zero-day bugs.