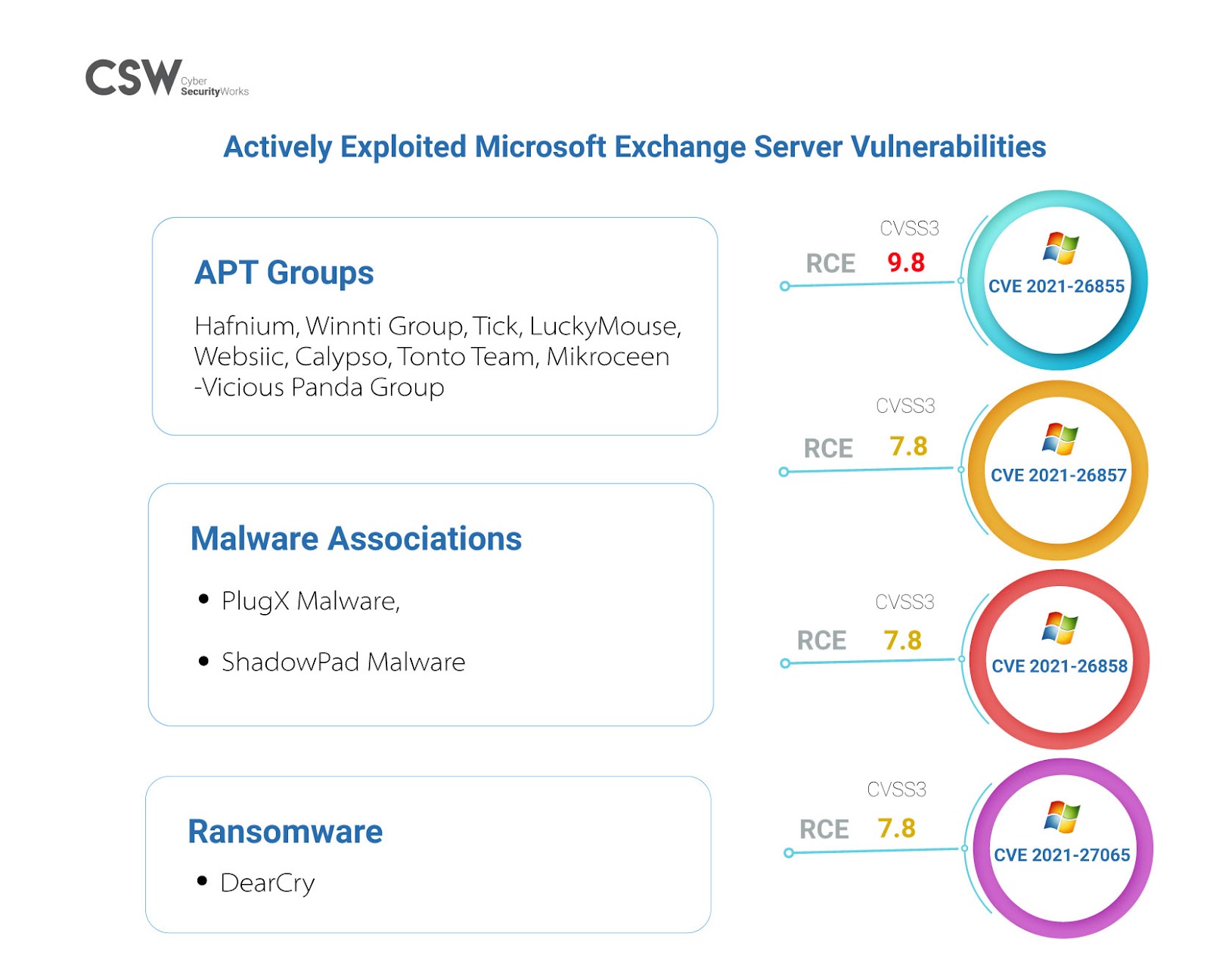 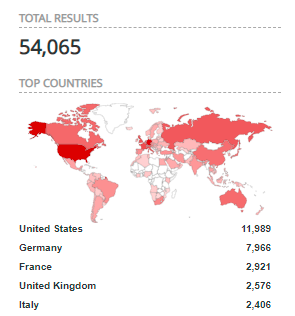 These vulnerabilities could be used to enact a four-step attack -

What Microsoft customers can do in Response

Multiple sources indicate that at least 30K US organizations have been affected by these vulnerabilities. Immediate patching is essential and of paramount importance before threat actors exploit these bugs.

Microsoft stated that a click mitigating tool has been released to detect the new NOBELIUM components which block new unknown threats. It is recommended to follow Microsoft’s guidelines and update Exchange Server immediately to fix these vulnerabilities.

Check your attack surface exposure. Talk to us now