Adobe released a series of patches that address 102 flaws in 20 of its products, including Adobe Acrobat and Reader, Premiere Pro, InCopy, and other Adobe products. We analyzed these weaknesses and highlighted the most important vulnerabilities that ought to be fixed on priority. 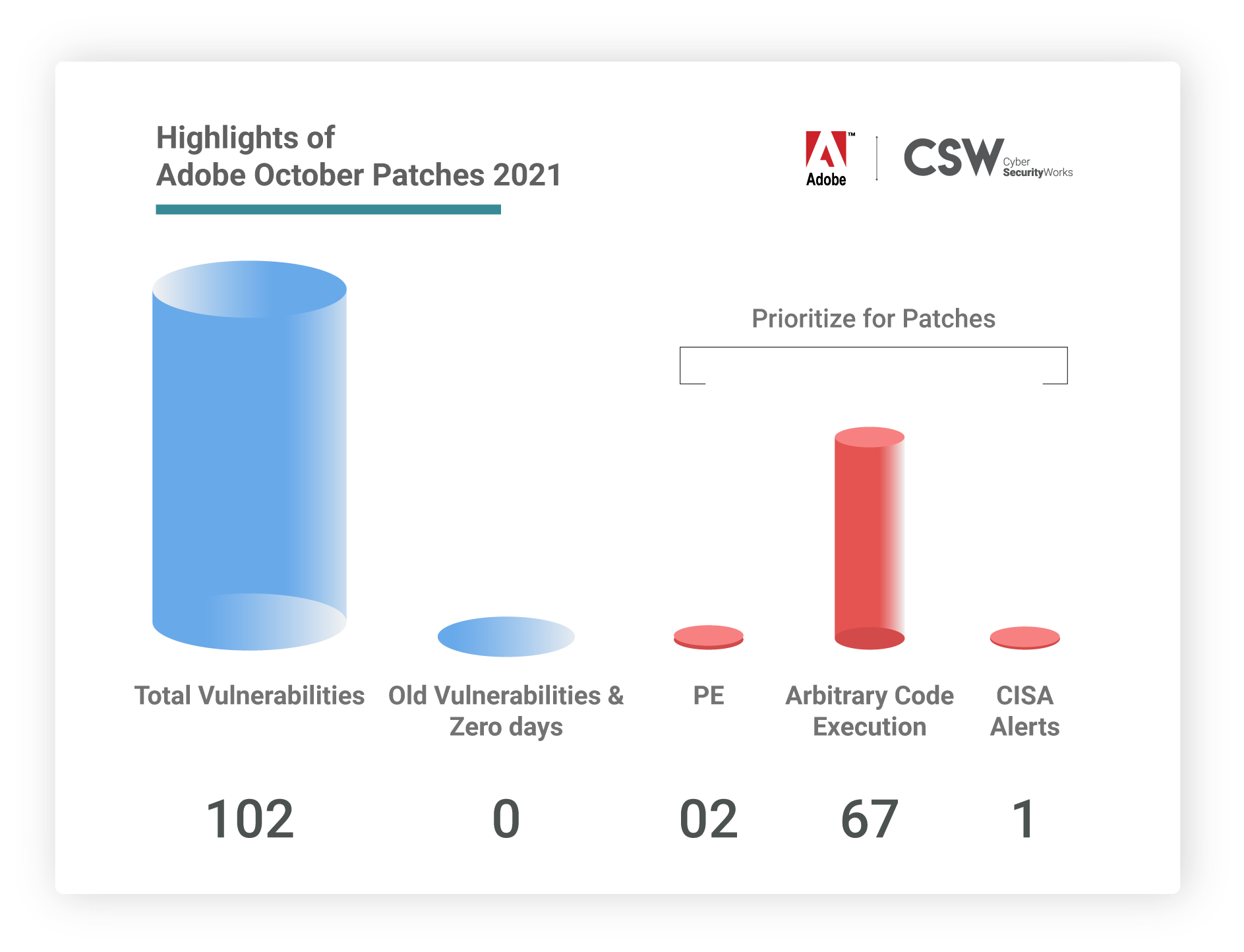 In this monthly rollout, 102 security vulnerabilities have been addressed -

None of the bugs fixed this month by Adobe are listed as publicly known or under active attack at the time of release. 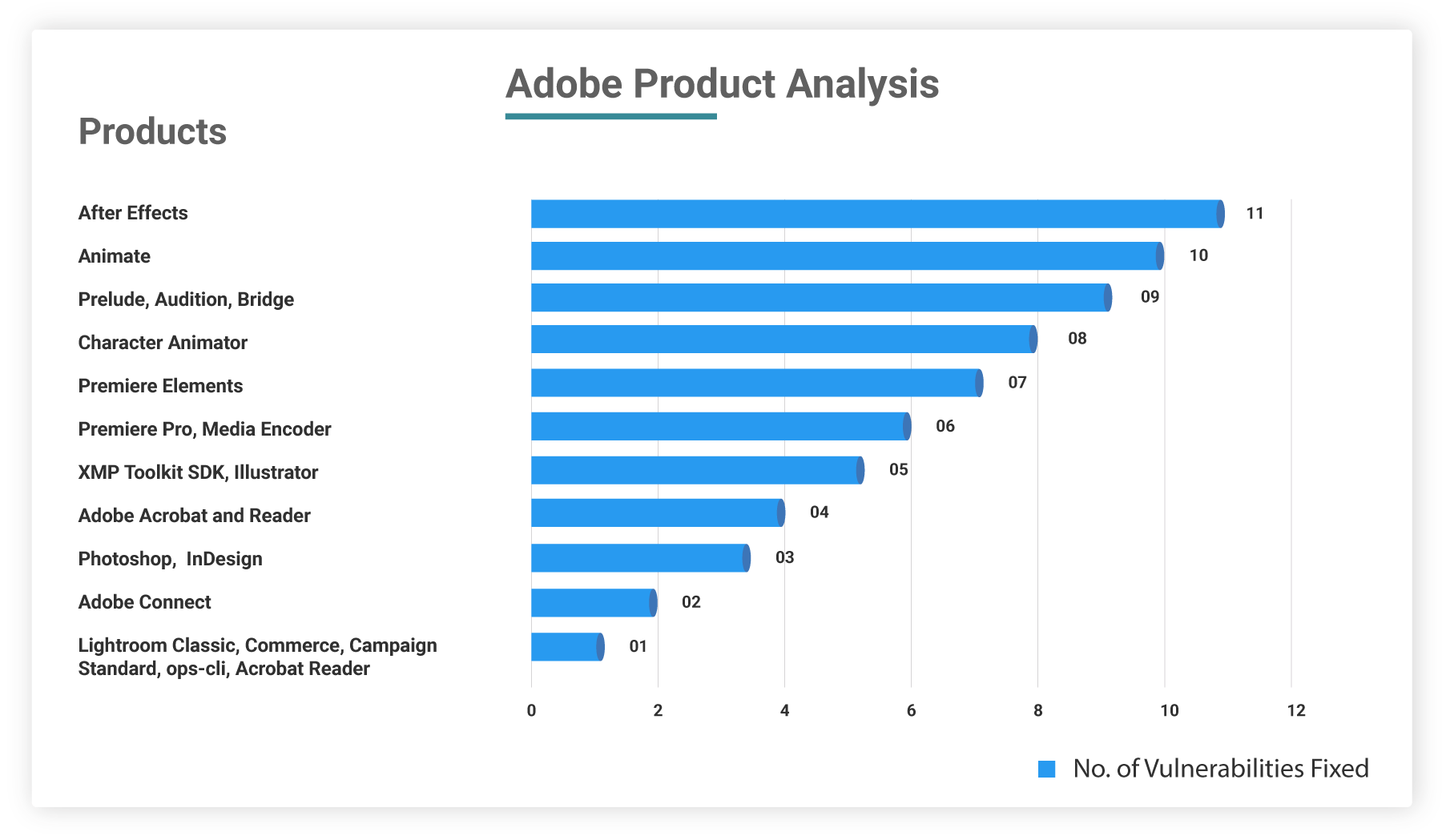 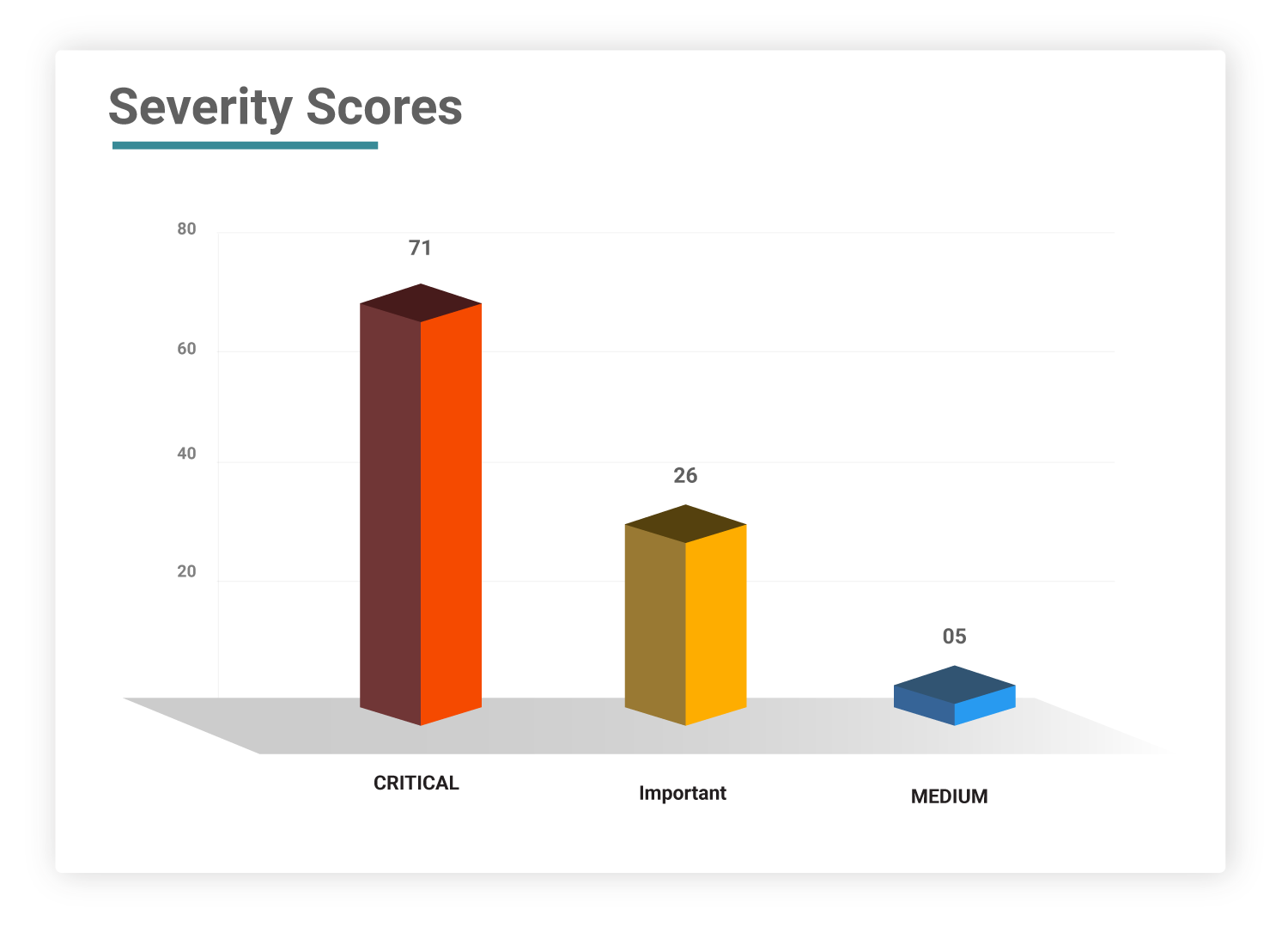 When analyzed based on CWE classification, we found 48% of CVEs are categorized under the 2021 CWE Top 25 Most Dangerous Software Weaknesses, making the fixes the highest priority for this month. 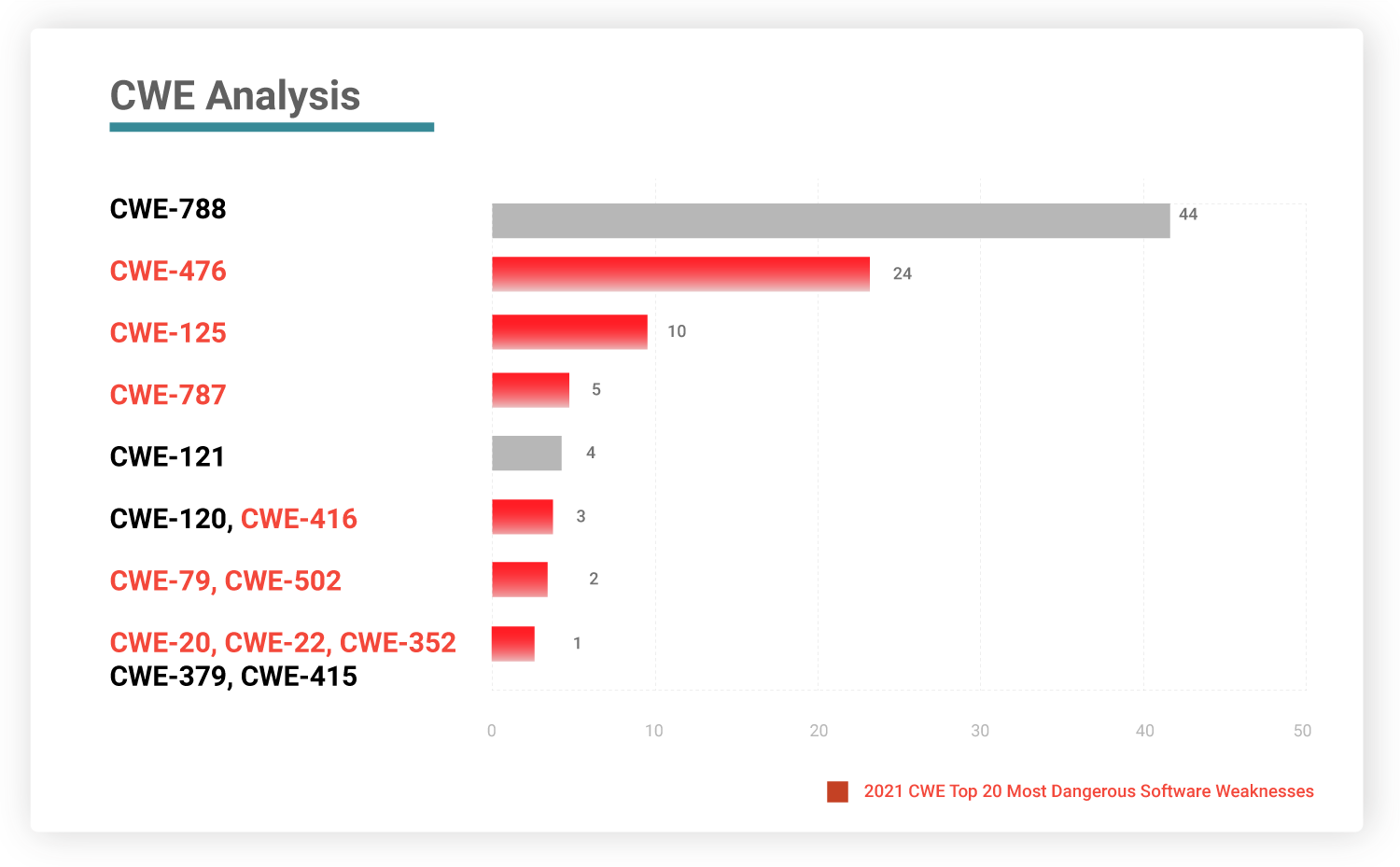 CISA has issued an alert recommending users to update to the latest versions that bring new enhancements and fixes for some customer-reported issues. In addition to the release of the security patches, Adobe also issued alerts about the most severe flaws in its products. We recommend all Adobe users to add these updates to your “Patch Now” cycle.