In this digest, we bring you the overall list of vulnerabilities & weaknesses that were fixed in October. 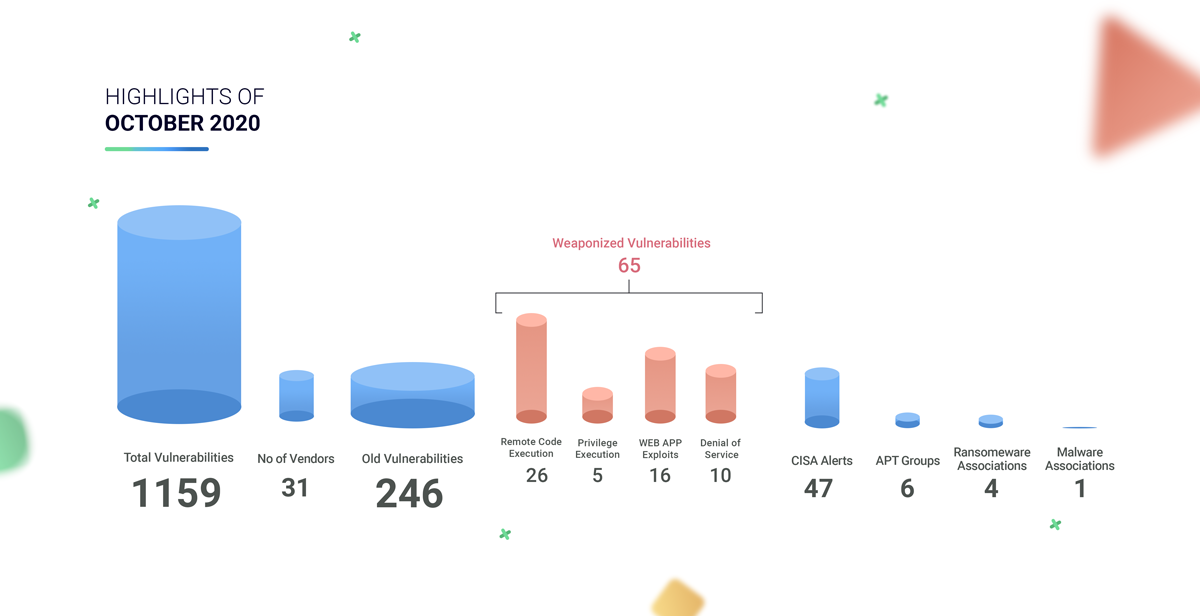 In the October edition, we have a total of 65 CVEs that were correlated with known exploits. Out of 65 CVEs, 26 vulnerabilities are RCE bugs, that are not only critical but also easily exploitable. We found 16 CVEs linked with web app exploits, which are systematically targeted by the attackers. 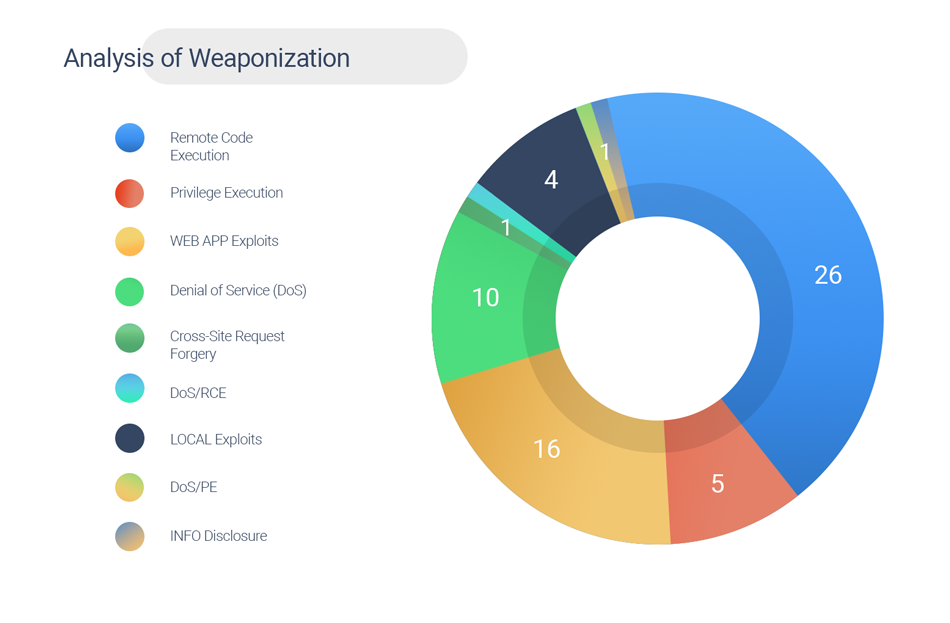 CISA has issued alerts for 47 vulnerabilities.

Among the 47 CISA alerts, 25 were issued for the Top 25 vulnerabilities that are being exploited by the Chinese sponsored hackers. We analyzed and found that – 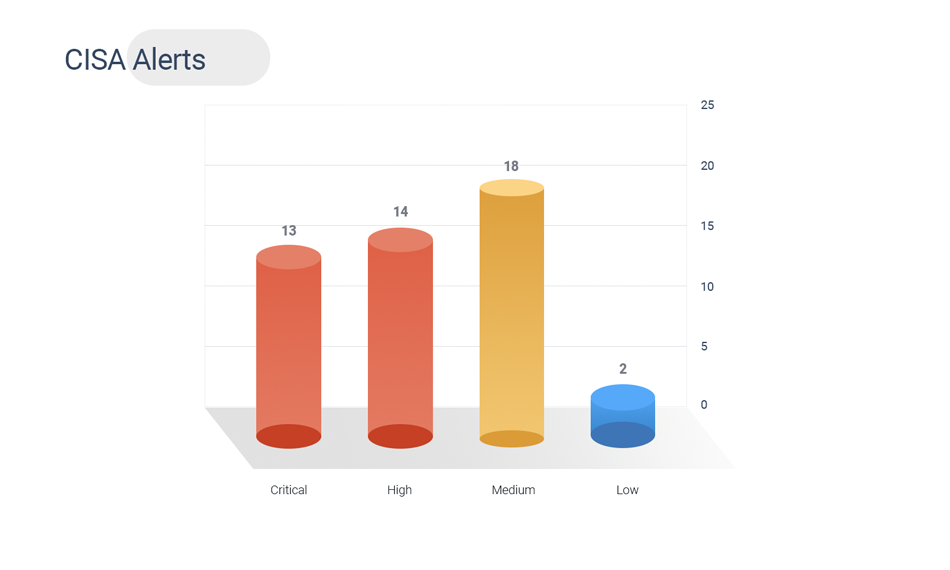 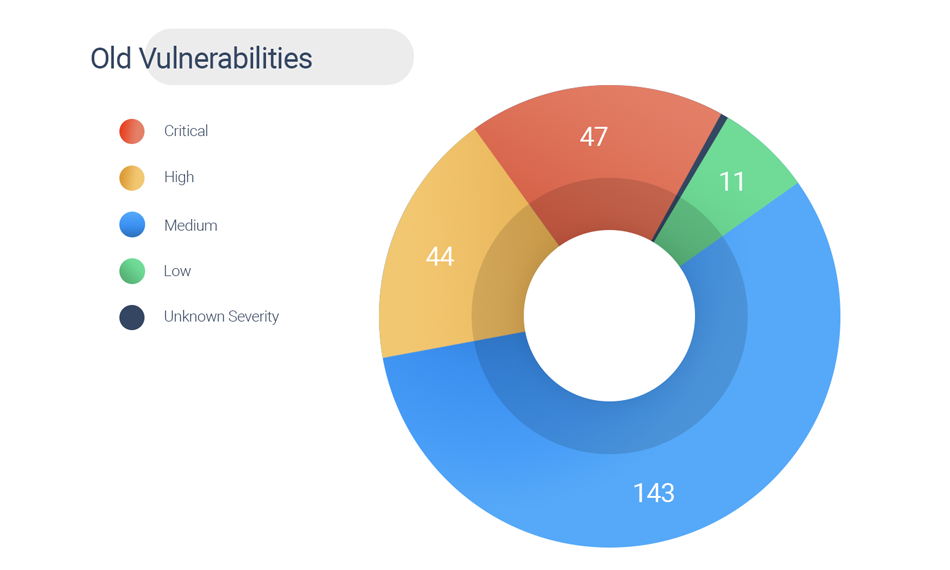 Failing to fix old vulnerabilities that are more than a year will definitely put your organization at higher risk.

Microsoft has released patches for 87 vulnerabilities, including the wormable TCP/IP with RCE bug. October Patch Tuesday vulnerabilities have been fixed now in which 6 CVEs were previously known to be publicly exploitable. In a total of 87 CVEs, 11 vulnerabilities were rated critical, 75 are high, and one is of medium severity. 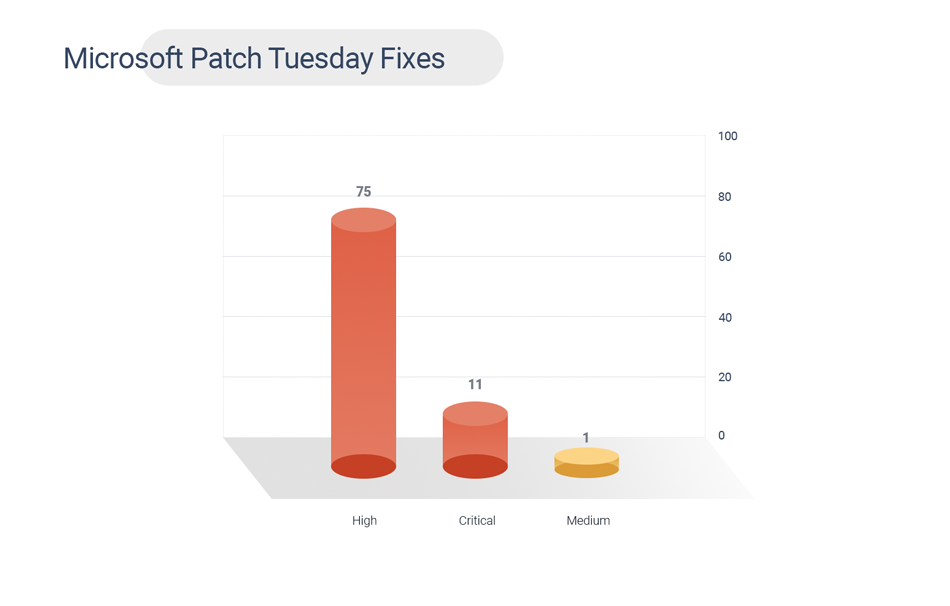 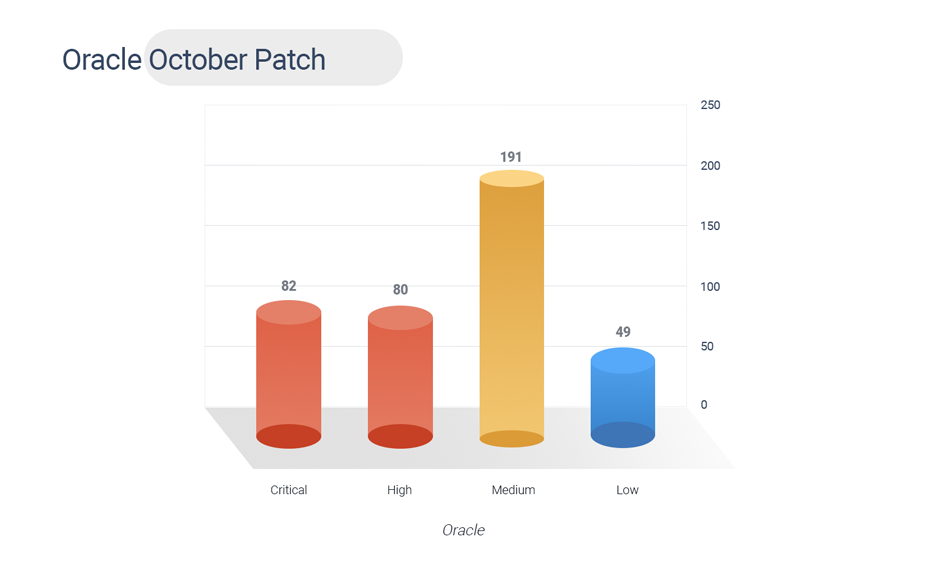 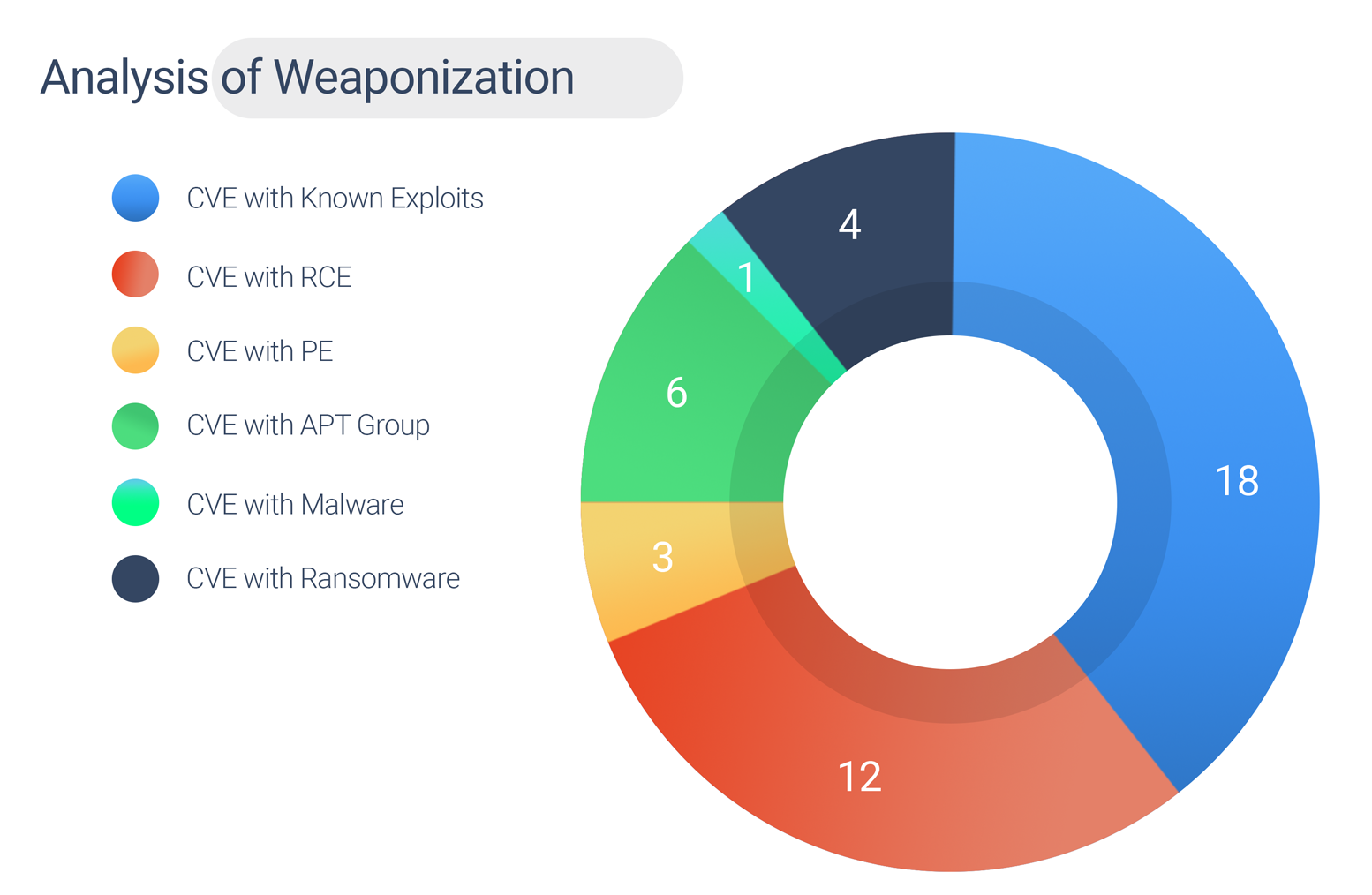 Significantly, CSW called out vulnerabilities CVE-2019-19781 and CVE-2019-11510 in our Cyber Risk in Remote Desktop and Cyber Risk in VPN, and warned about their association with with Revil and Sodinokibi Ransomware.

The following vulnerabilities are waiting to be weaponized so patching them today would be optimum for cyber hygiene.

Table 4: Vulnerabilities Yet to be Weaponized

We recommend organizations to place an increased priority on patching the vulnerabilities that are being exploited routinely. Watch this space for more information and subscribe to our monthly digest to prioritize your patches.