Back to all zero days

Visit the following page on a site with the plugin installed. http://wordpresssite.com/wordpress/wp-admin/admin.php?page=nggallery-manage-gallery&mode=edit&gid=1&paged=1 and modify the value of path variable in NextGEN Gallery Photocrati Version 2.1.10 with’></script><script>alert(document.cookie);</script> payload and save it to view further. Now, the added XSS payload is executed whenever the user reviews it.

Note: XSS payload has been tried with the application once after implementing Unfiltered Html Settings as defined to the wp-config.php file

An attacker can inject malicious code into the scope of vulnerable variables to a managed gallery page by providing XSS payload as a value.

Download the latest updated version of the Nextgen plugin and apply the patch as per vendor advisory. 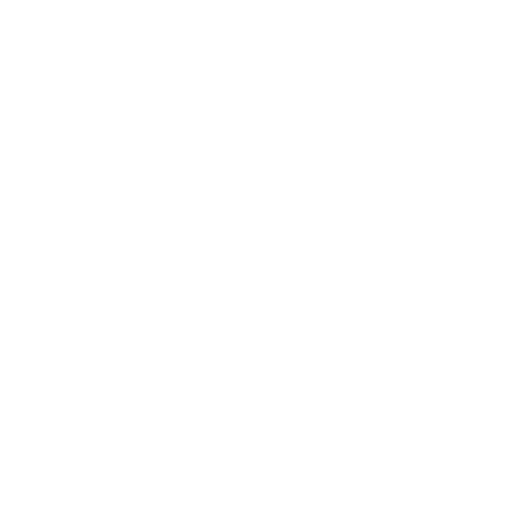 Talk to CSW's team of experts to secure your landscape.